Google Pixel 4a Is Not Coming This April 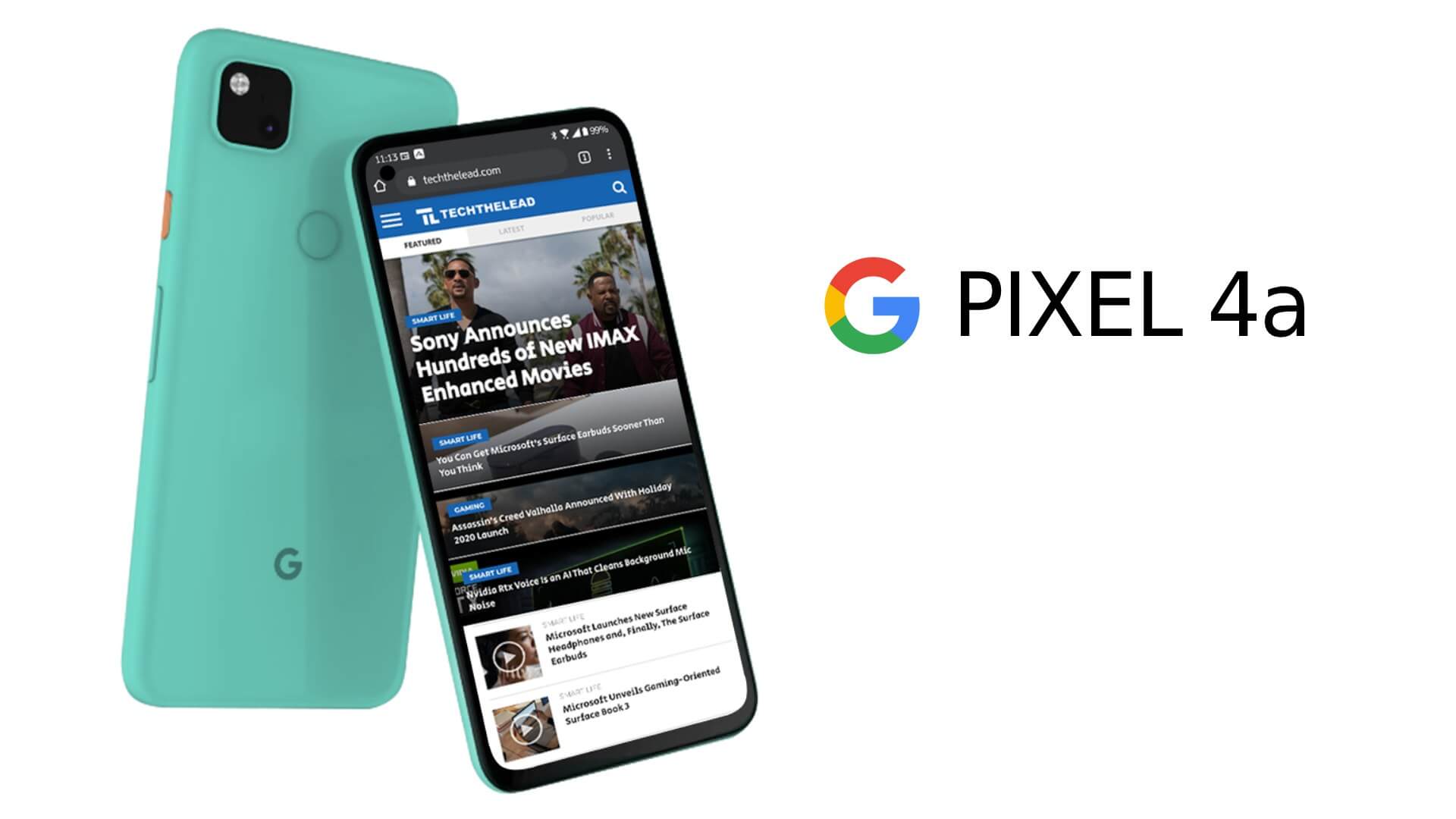 This month’s most awaited smartphone, Google Pixel 4a, is not coming out. At least, not for a while.

A couple of weeks ago, everyone (including us) was betting that today Google would announce their mid-ranger, the Pixel 4a. We talked about the features that would make it a success, how it would differ from Pixel 5, the flagship expected in October, and the price here:

Needless to say, it should have been direct competition to Apple’s iPhone SE 2020; to be honest, we couldn’t wait to see how it would fare against it.

But as the Google I/O Developer Conference was pushed to July, Pixel 4a’s fate was again, put under question. The obvious move for Google would be to show it off in July, which is, unfortunately, two months from now. Even if that happens, the phone won’t be out for at least another month, which would put it on the market in August.

That’s only two months apart from Pixel 5. As the world returns to normal, we wouldn’t be surprised to see Google fans decide the wait is worth it and go for the flagship.

The Pixel 4a delay is definitely bad news but we won’t know for sure how much it will impact Google until the year draws to a close. Maybe the $400 price will be its saving grace, after all.