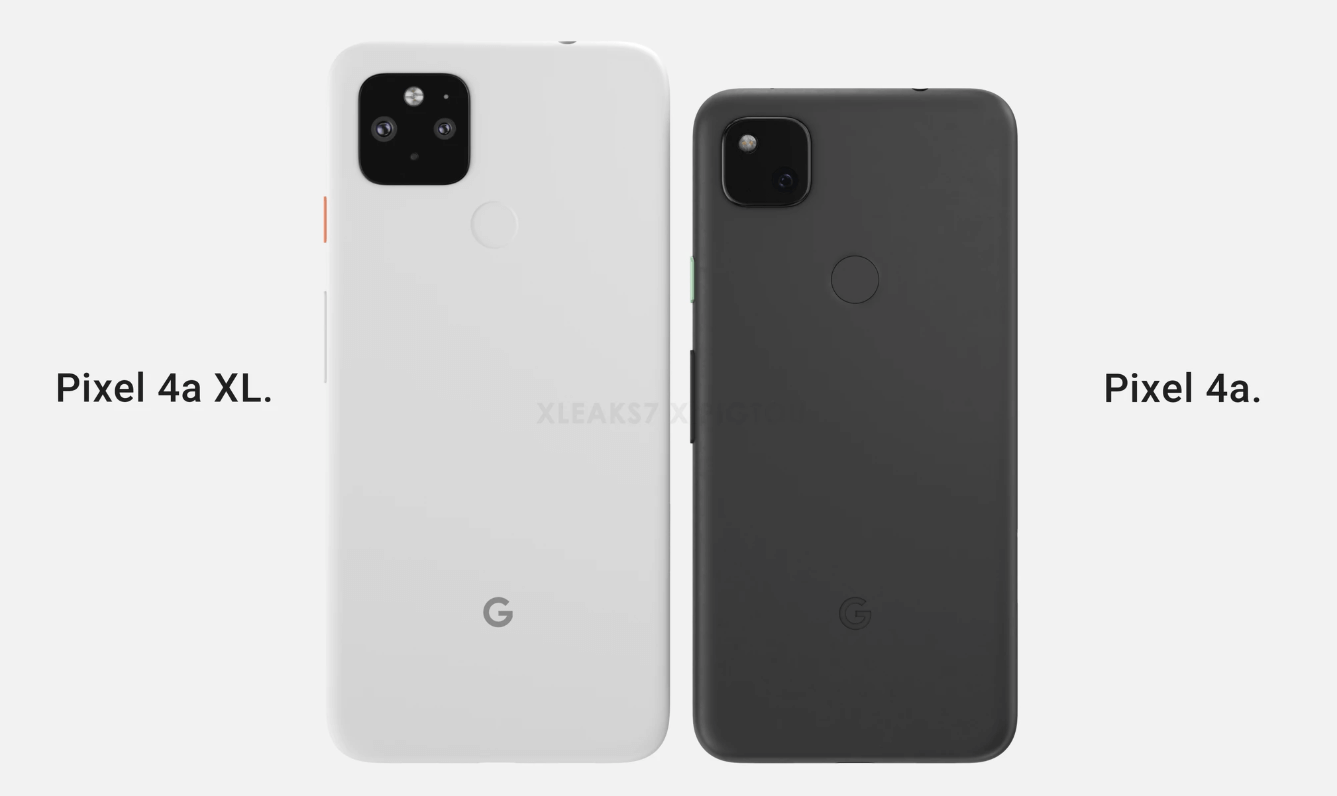 Google Pixel 4a XL was by far one of the most anticipated phones of the year. Considering Google’s design philosophy and track record, the flagship could have been something. Too bad it got canceled, the public receiving only the Pixel 4a.

According to the documentation provided by the 3D artist, the phone would have been a more pocketable solution to a big screen device. The canceled Google Pixel 4a XL would have had some slim measurements, 154.3 x 73.9 x 8.2mm. Compared with the 160.1 x 76.1 x 8.2 mm of the 3a XL, the 4a XL could have been an idea smaller.

This thinner and smaller phone could have made some interesting design choices. But nothing different from what Google offered us in the past. We could have gotten a punch-hole camera, dual cameras on the back, fingerprint sensor on the back, and a plastic or polymer unibody. All this based on the recent leak of the phone specs of the Pixel 4a XL.

For the price range that Google was supposed to ask for it, this was not a bad deal. But this was not the only 4a XL leak we had. Back in 2019, another possible mock-up of the Google Pixel 4a XL popped up, with a glass back and metallic bevels.

It’s a nice view of “what could have been if”. Google upset some customers with the cancelation of the Pixel 4a XL, and some shareholders are rumored to not be happy about this. Regardless of that, Pixel fans, as well as all the fans of a clean Android OS, were the real losers here. The 4a XL was canceled, and the 4a keeps getting delayed for some reason.