Google’s much-anticipated Pixel 6 and Pixel 6 Pro are finally here. The smartphones mark the debut of the company’s proprietary chipset Tensor, which has been designed by the Californian company to offer better performance as well as focus more on machine learning, allowing users access to new features.

Google has accustomed us to advertisement campaigns that don’t follow ‘tradition’, so to speak: rather than leaving it all in the hands of leakers, the company has unveiled the features, functions and design of the new smartphones itself, bit by bit.

This advertising campaign was bigger than anything Google has done for previous Pixels, which might show the company’s intention of breaking through the market of elite smartphone manufacturers. 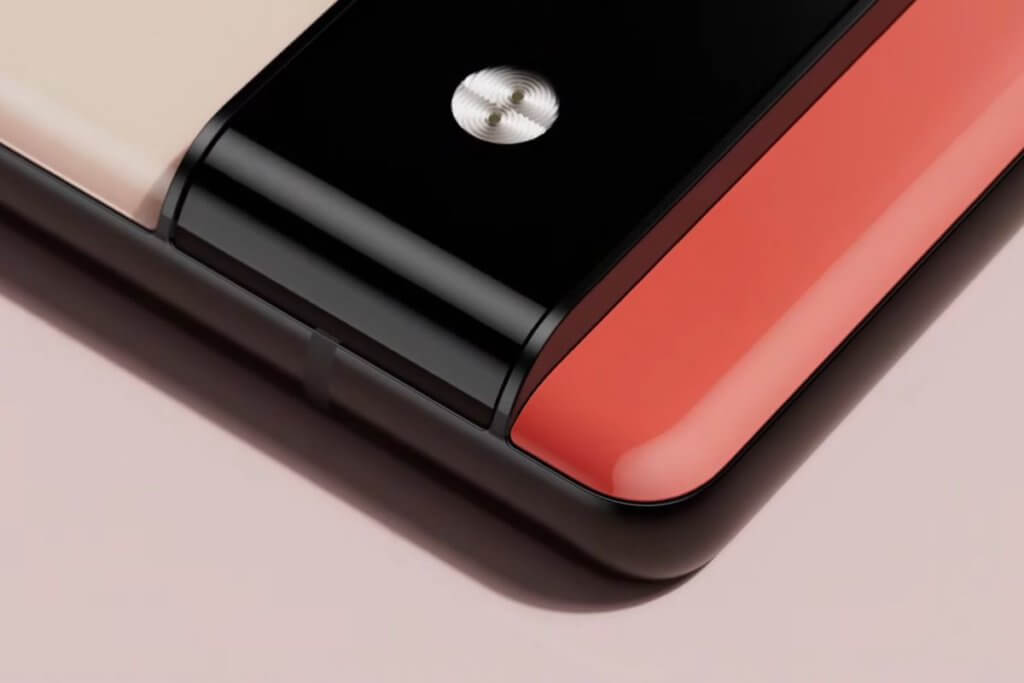 But are these smartphones worthy of the title? That’s up to you to decide, so here is everything we know about them.
The phones have a few bits in common, beginning with the Google Tenson chipset and the fact that they both come with Android 12 out of the box. According to the company, the performance of the Pixel 6 is 80% higher than that on the previous models as well.

But let’s start with the vanilla version of the Pixel 6.

The device has a 6.4 “OLED Smooth Display, 20: 9, FHD +, 411ppi, 90Hz refresh rate, Always-on with At a Glance and Now Playing. Of course, it comes with a Corning Gorilla Glass Victus on the front and Gorilla Glass 6 on the back.

Under the hood, as mentioned before, it has a Google Tensor chipset with a Titan M2 co-processor.
It has 8GB RAM and 128GB of internal memory (not expandable), dual SIM and an IP68 rating for protection. The battery is a 4,614mAh with 30W charging, Qi support and Battery Share. 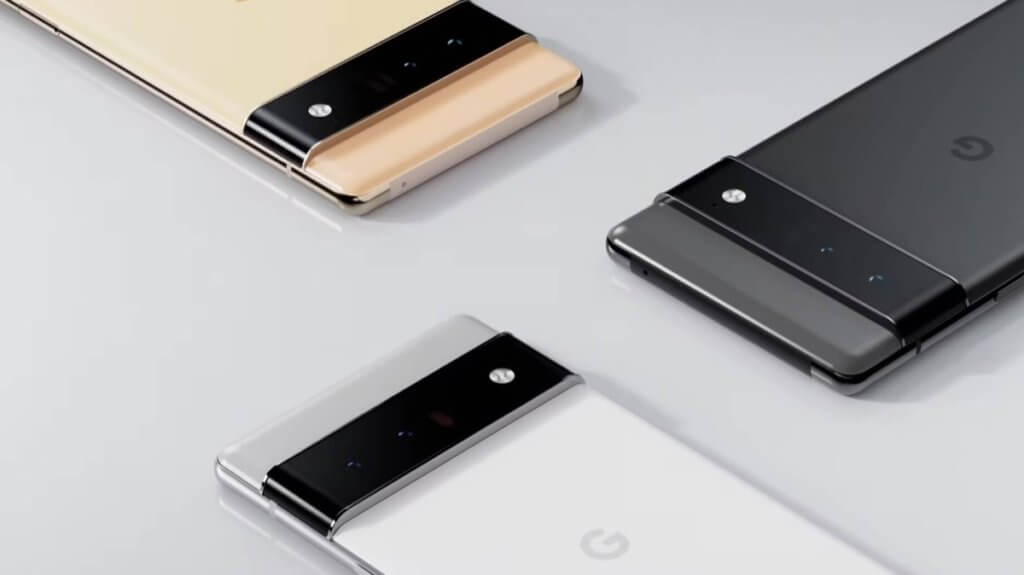 On the front, we can find an 8MP selfie snapper, while the setup on the back consists of a 50MP main camera with a Super Resolution Zoom up to 7x, and a 12MP ultra wide angle. Video can be shot up to 4k at 60fps.
Other features include 5G sub-6GHz, USB-C gen1, WiFi 6E, Bluetooth 5.2, NFC, GPS and Glonass.
The Google Pixel 6 will have 5 years of updates and comes in Stormy Black, Sorta Seafoam and Kinda Coral color options.

While the Pixel 6 itself sounds pretty great, the Pixel 6 Pro is truly where the party’s at. 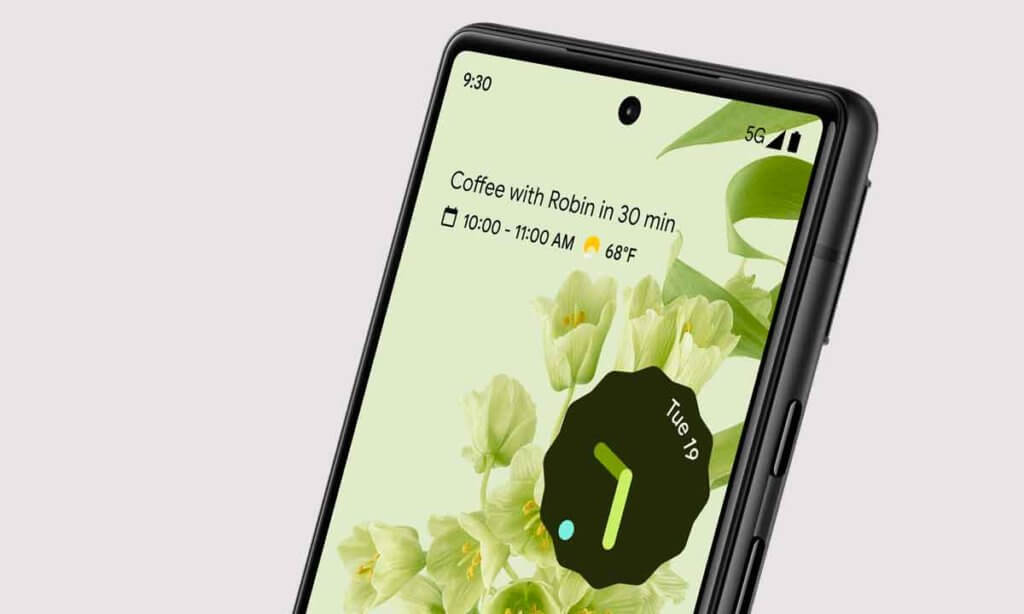 The front camera is a 11.1MP while on the back we can find a 50MP main octa PD Quad Bayer with a Super Resolution Zoom of up to 7x, a 12MP ultra wide angle as well as a 48MP telephoto lens with OIS, 4x optical zoom and Super Resolution Zoom of up to 20x. Other features include a dual LED flash, Pixel Shift, Auto HDR and 4k video up to 60fps.
The battery is a 5,003mAh one, with Qi certification and 30W wired charging.

The Pixel 6 Pro also comes with 5 years of support and updates and in color options such as Stormy Black, Cloudy White and Sorta Sunny.

One of the best news about these phones, in addition to the specs, are the prices: the vanilla Pixel 6 has a starting price of $599, while the Pixel 6 Pro, of $899.
Both devices are available for pre-order at the moment but the official sale will begin on October 28.