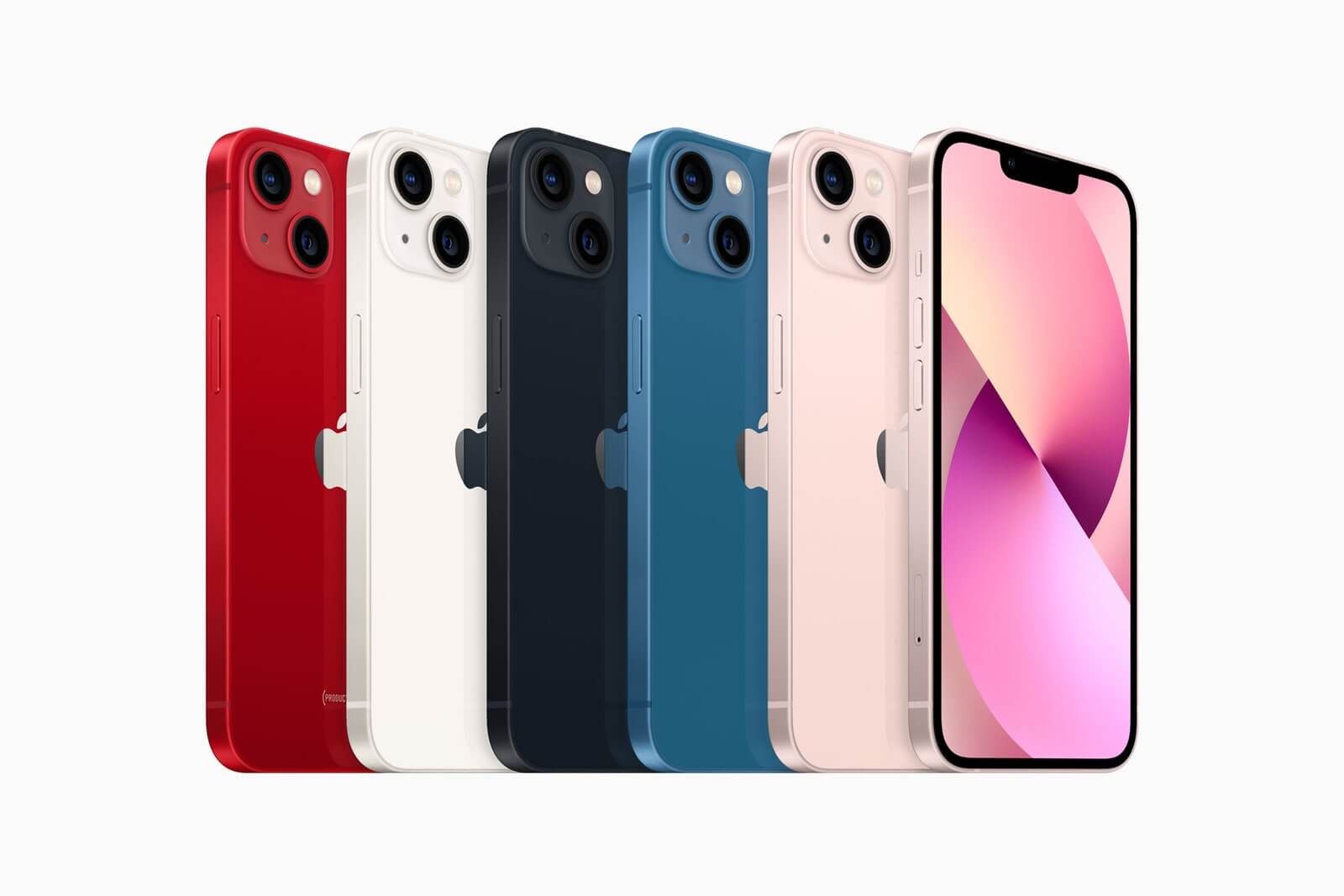 Just a few days ago, Bloomberg reported on possible production cuts of the iPhone 13, a choice that would have cost Apple millions. The shortage of Apple devices threatens to undermine what would have been expected to be a record-breaking Christmas season for the company.

Apple is “expected to generate nearly $120 billion in the final three months of the year, up 7% from a year earlier”, according to the publication.

However, some new reports have surfaced shortly after, some of them directly from the suppliers, who deny the rumors, though they have not shied away from stating that there are, indeed, some issues with production.

A few days after the iPhone 13 launched in September, shipping estimates for all models began to deteriorate by several weeks. This situation extended further to encompass the iPad mini, the 9th generation iPad, the Apple Watch Series 7 and, more recently, the new MacBook Pros, which now have delivery times between November and December.

These delays are not something new for Apple products but it is the first time when so many older devices too, seem to be struck by the same fate.

Between the chip crisis and the slow post-pandemic recovery, Apple suppliers simply can’t keep up with user demand. It’s worth mentioning that the iPhone 13 Pro is not easy to find even if you don’t care what color you’re getting, regardless of configuration or size.

This is not something that usually happens with devices such a short time after debut.
Bloomberg’s report confirms that Apple is having difficulty receiving some components, such as chips from Broadcom and Texas Instruments, who have not been able to keep up with supply and demand, thanks to the ongoing chipset shortage.

These problems could then limit the performance of a quarter that would otherwise have set another all-time record for sales of nearly all Apple products. Afterall, Apple sees huge boosts in sales during the Christmas period almost every year.

Not even the $19 cleaning cloth that Apple has recently released is in stock anymore, and that is hardly an item you’d expect to see a shortage of.

The only products currently available without delays are AirPods, HomePod mini, AirTags, and Apple TV. However, they’re not exactly the presents you’re expecting to find when unwrapping the boxes with your name on it on Christmas morning.