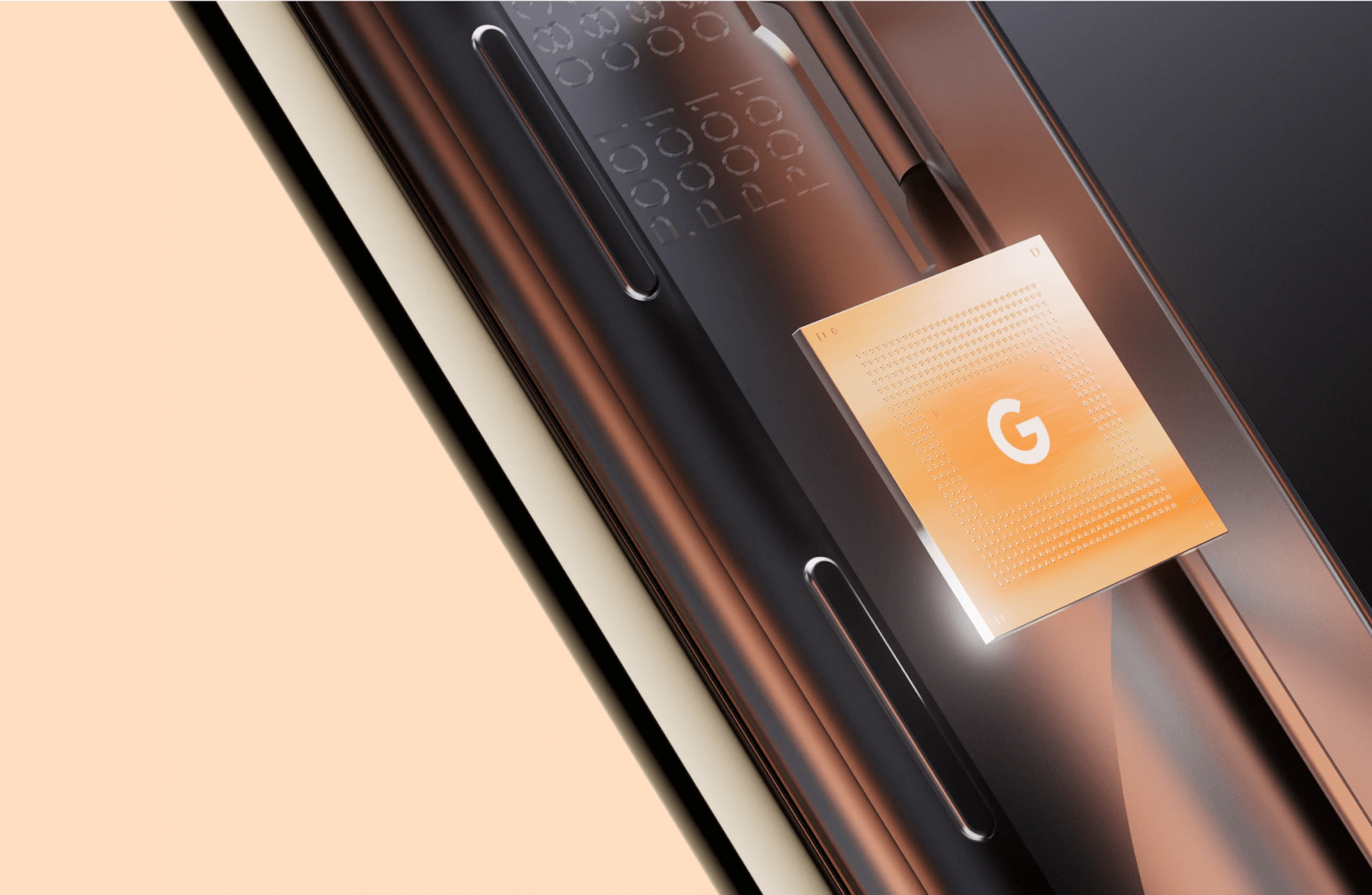 Just because Google has just launched the Pixel 6, that doesn’t mean that we can’t enjoy some information about the yet unreleased Pixel 7, right?

Afterall, Google has been notoriously bad at keeping its Pixels under wraps and we’ve seen it time and time again, if the leaks revealing full specs before the Pixel launches are anything to go by.

While we don’t have full specs, images or patents to offer this time around (for now), there’s still a bit of info that will add to the bigger puzzle the Pixel 7 will become.

Tech journalist Mishaal Rahman was the first one to spot a little something in the Android code changes – specifically, a mention of a GS201. According to him, this is most likely a reference to the next Google Tensor chipset that, instead of some fancy name, might just have the number 2 added to it.

The next-gen Google Tensor chip, GS201, is in the works (because of course, what'd you expect?): https://t.co/oZtKc9E30R

Google’s Tensor, the one currently powering up the Pixel 6, was linked to the model number GS101 (some of you might remember it under codename Whitechapel), so if you think about it, making this assumption would track.

Another source also states that a mention of the upcoming device made an appearance in the code for a Google Camera app – this time under the codename Cloudripper. The source states that this odd choice for a codename relates to “a base board or developer board”.

The Google Tensor chipset was created in collaboration with Samsung, and it’s optimized for machine learning, something that Google has been consistently looking into since the release of its very first Pixel smartphone.

At this point in time, we can’t tell what the GS201 chipset might have to offer since we don’t have any additional hardware information to guide ourselves by.

The code is not generous with any other hints about what’s coming but we can rely on the fact that Google is not planning on returning to Snapdragon anytime soon, if at all.

While the Tensor is a pretty capable chipset, it still does not match up to the power of the Snapdragon 888 or Apple’s A15 Bionic.
However, it’s rare to almost unheard of for a new chipset (or any other piece of smartphone hardware, for that matter) to surpass all the others from the first go.

So hopefully the Tensor 2 will see a serious boost in performance when the Pixel 7 will be released. Until then, we’ll keep you posted about any other leaks and rumors relating to it.