Google Sued For Tracking Users Without Their Permission, Again 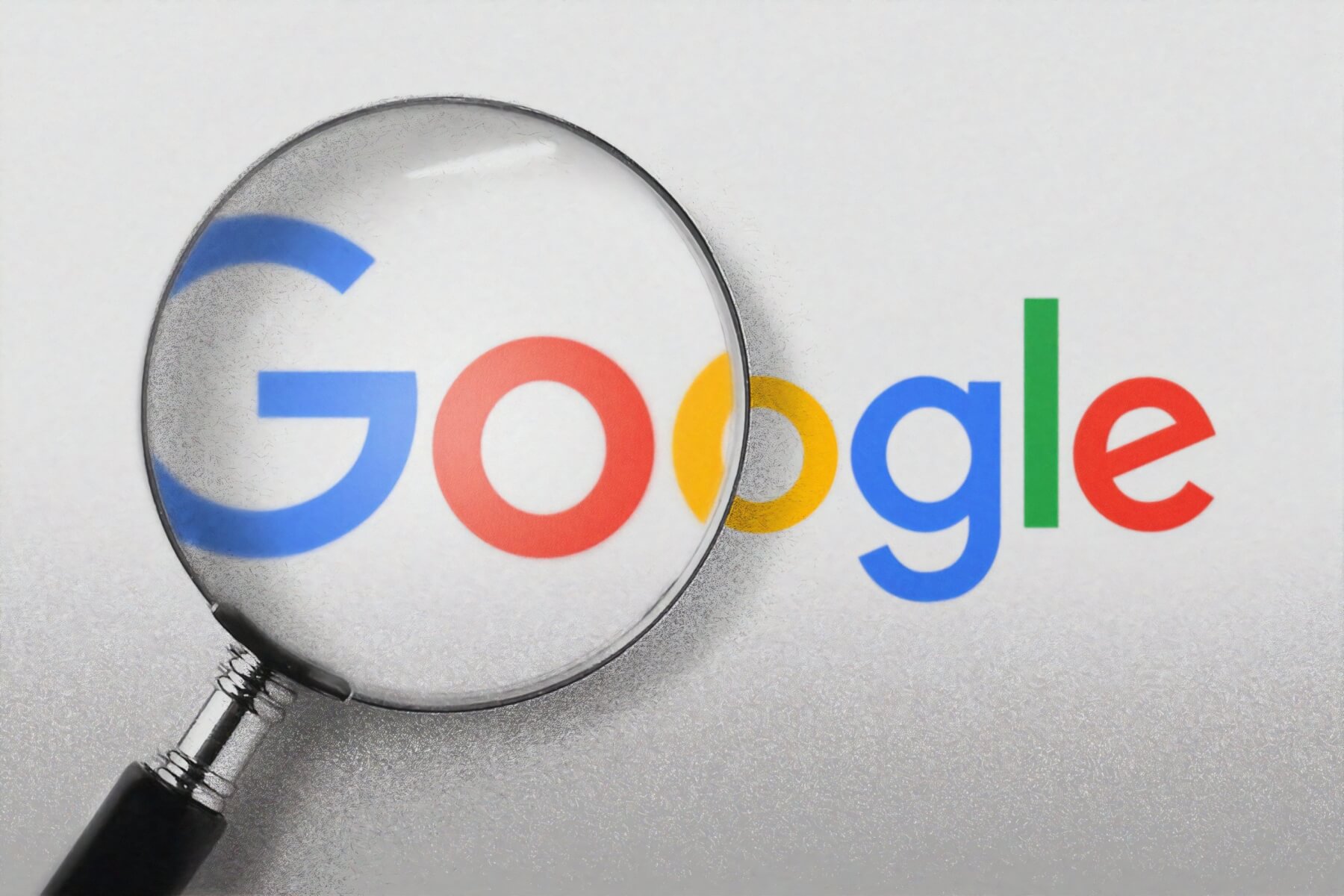 For the second time in two months, Google is accused of tracking people’s app data without their permission.

In a class-action lawsuit filed in the U.S. District Court for the Northern District of California, plaintiffs are saying the tech giant is tracking user activity through various mobile apps — even if people opted out of sharing their data.

Google is accused of tracking users’ news apps, ridesharing apps, and other types of apps even if people had the tracking turned off in their account settings.

“Even when consumers follow Google’s own instructions and turn off ‘Web & App Activity’ tracking on their ‘Privacy Controls,’ Google nevertheless continues to intercept consumers’ app usage and app-browsing communications and personal information.”

The lawsuit was filed by Boies Schiller Flexner, the same law firm which accused Google of breaching users’ privacy in early June.

In the first lawsuit, Google is accused of breaching the privacy of the user, by pervasively tracking on Google Chrome while being used in incognito or private mode.