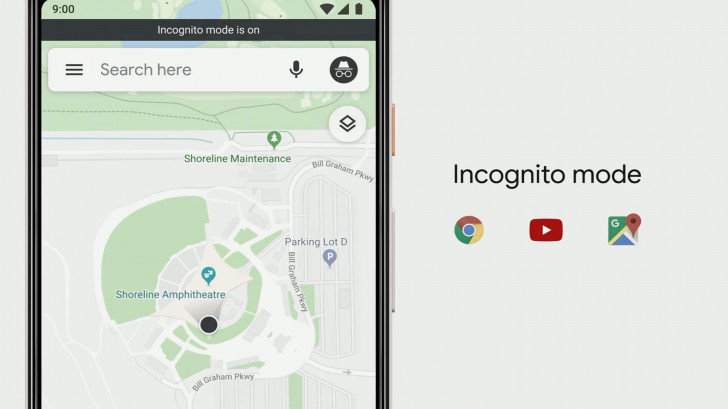 Chances are that, if you use a computer, you use one of the Alphabet’s products linked to Google. Google services are accessed by millions of users each day and the privacy of your data is a big concern for the general public.

A recent report indicates that the tech giant is currently facing a potentially damaging class-action lawsuit. Google is accused of breaching the privacy of the user, done by pervasive tracking on Google Chrome while being used in incognito or private mode.

This is only a proposed class action that seeks damages of $5 billion, directed towards Alphabet Inc. The complaint filed in the federal court in San Jose, California, accuses Google of clandestinely collecting data on what users survey online and habits.

Google “cannot continue to engage in the covert and unauthorized data collection from virtually every American with a computer or phone,” … “As we clearly state each time you open a new incognito tab, websites might be able to collect information about your browsing activity,”

This is done through Google Analytics, Google Ad Manager, and other applications and website plug-ins. This also includes smartphone apps, helping the company collect data about friends and family, hobbies, and in some cases, as the complaint proposal states, “most intimate and potentially embarrassing things”. For this, the complaint is currently seeking $5,000 per user for the violation of federal wiretapping and the California privacy laws.