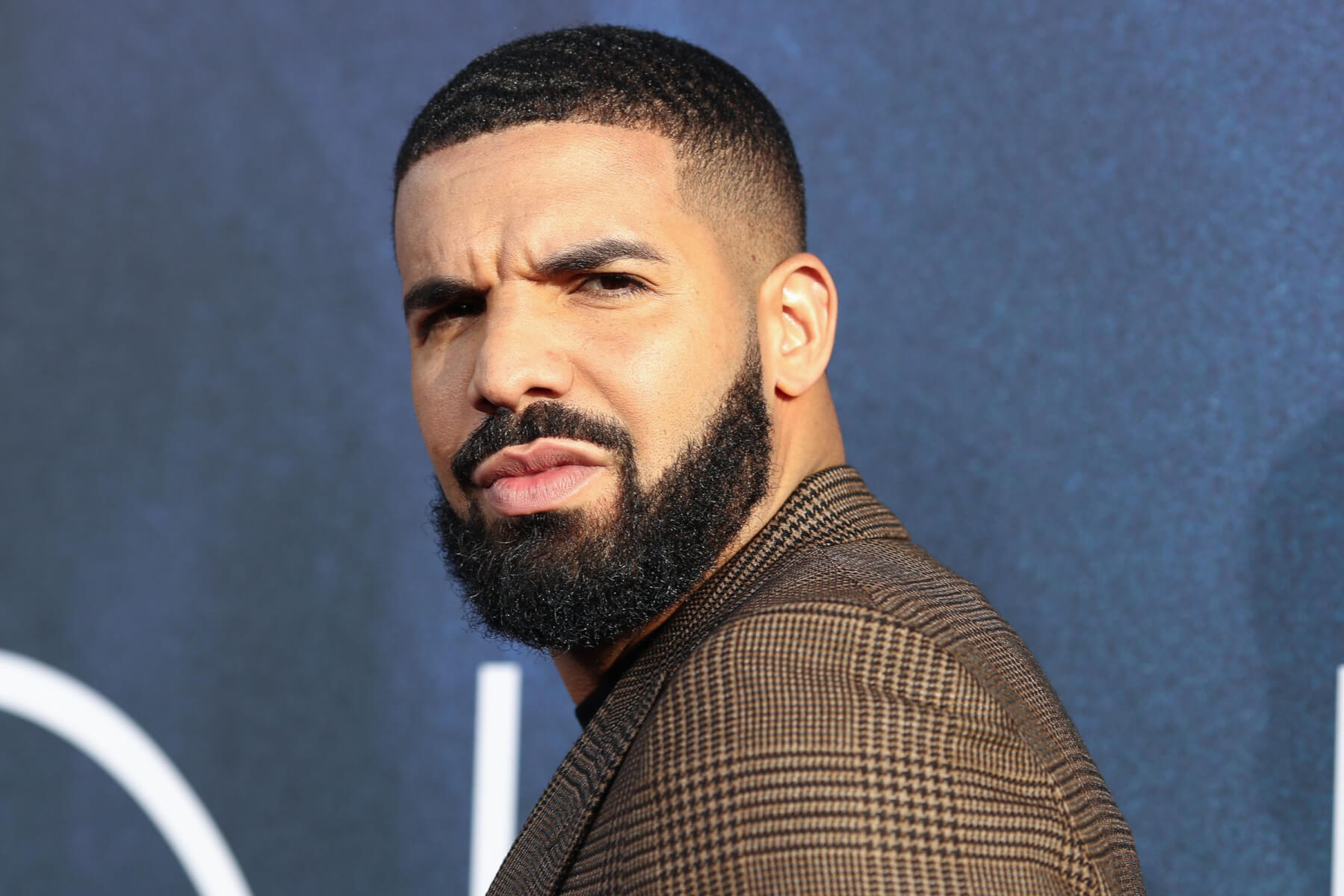 Google used one of Drake’s songs from the new album Honestly, Nevermind to try and convince Apple to finally change iMessage.

Considering Drake dropped his new album on Friday, Google was quick to respond to the song by turning it into a way to pressure Apple to implement RCS (Rich Communication Services) into iPhone.

For those who missed the drama of blue vs green bubbles or are unfamiliar with the iPhone ecosystem, when someone blocks you (or texts you from Android), their chat bubbles turn into green SMS bubbles.

For a tight-knit group of friends all on iPhone, a friend using Android has their speech bubbles green, a giveaway they’re not on the same platform.

“The Android team thinks Drake’s new song “Texts Go Green” is a real banger. It refers to the phenomenon when an iPhone user gets blocked. Or tries to text someone who doesn’t have an iPhone. Either way it’s pretty rough. If only some super talented engineering team at Apple would fix this. Because this is a problem only Apple can fix. They just have to adopt RCS, actually. It would make texting more secure too. Just sayin’. Great track tho,” explains Google.

Why is RCS in iMessage important?

The implementation of RCS by Apple wouldn’t be just a cosmetic change.

For example, to circumvent the limitations of MMS, if someone sends a video from Android to an iPhone, the iPhone owner will see the video as a Google Photos link.

Google has been trying to get Apple to implement RCS for a while now but Apple has not responded.