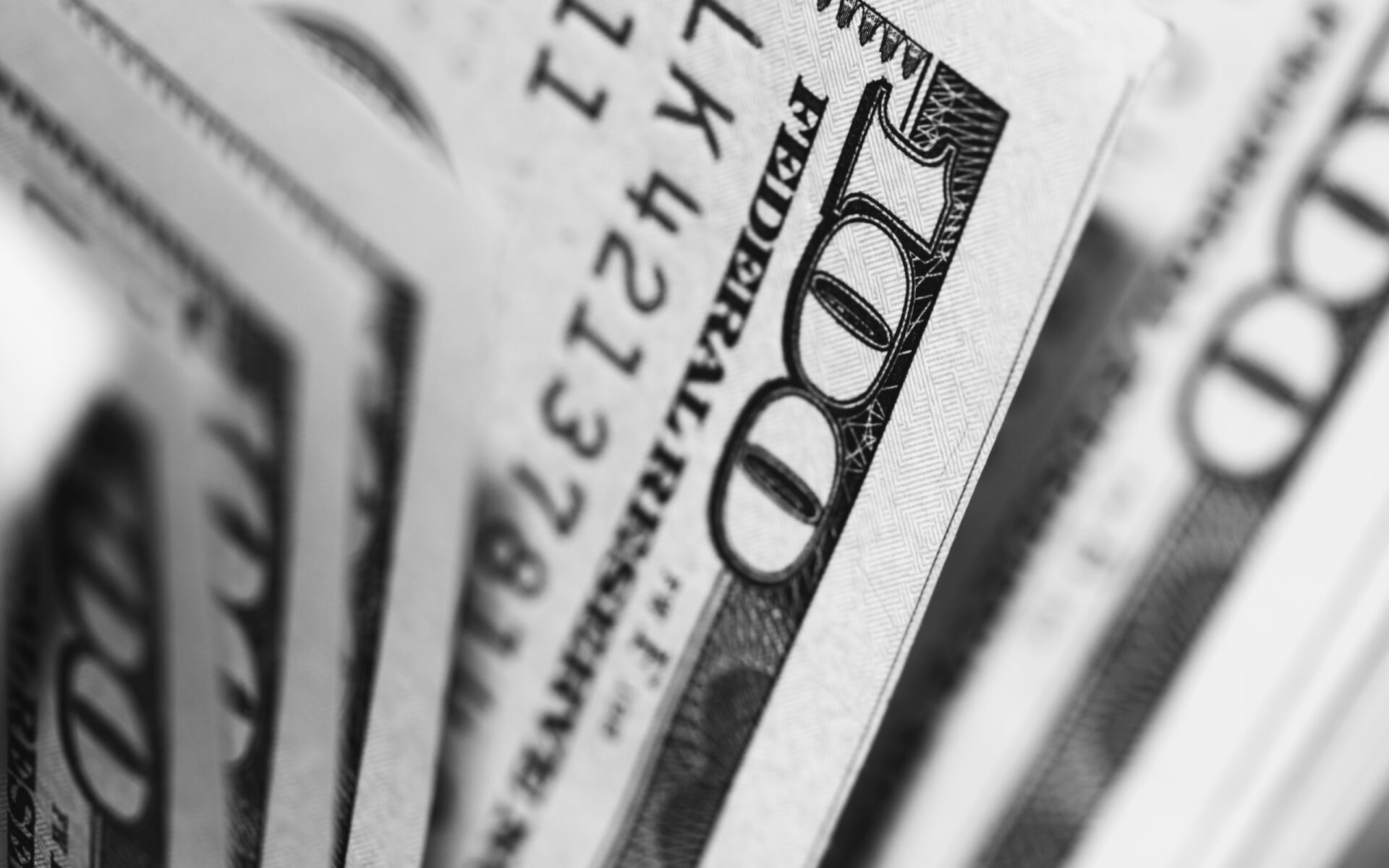 The U.K. Competition and Market Authority is taking a look at Google’s $1.5 billion deal with Apple. The agreement is that Apple uses the Google search engine as a default on its Safari web browser. The regulators say the deal is “a significant barrier to entry and expansion” for Google’s rivals in the search engine market, Reuters reports.

According to the report, Google paid Apple a “substantial majority” of the $1.5 billion in 2019, for the search engine to be a default on a variety of devices in the United Kingdom. Google competitors – Bing, Yahoo, and DuckDuckGo – also make payments to Apple in exchange for being search engine options on its devices.

“Given the impact of preinstallations and defaults on mobile devices and Apple’s significant market share, it is our view that Apple’s existing arrangements with Google create a significant barrier to entry and expansion for rivals affecting competition between search engines on mobiles,” the regulators wrote in the report.

For years, Google has benefited from being the mobile Safari’s default search engine. The deal is a substantial revenue-generator for Google’s mobile ad business and it gives the company a competitive edge over the competition.

In 2014, it was discovered in court documents that Google paid Apple $1 billion to secure the default position on mobile Safari in the US. It is safe to assume the amount only grew in time. It is thought Apple received an estimated $9 billion a year from such placement deals. Nor Google or Apple commented on the issue.

Big Tech has been under the scope of regulators in both US and Europe in recent years. Authorities think the size and power Silicon Valley companies have, make them anti-competitive.