Google's Pixel 3a and 3a XL, Discontinued 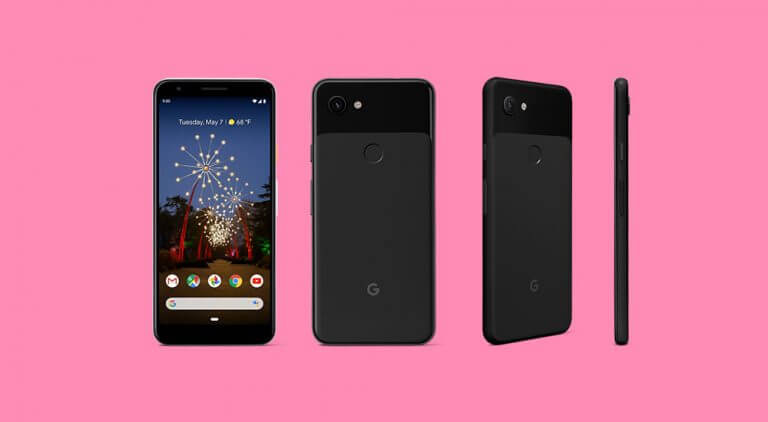 It’s official! Google has given up its Pixel 3a and 3a XL phones. If the phone was previously noted “Out of Stock” on the US Google Store, now customers will find it as “Unavailable.”

The company has officially announced the end of this product, through a statement, saying its suppliers will continue to sell the phone until the stock clearance, without manufacturing any other devices of the kind.

“Google Store has sold through its inventory and completed sales of Pixel 3a. For people who are still interested in buying Pixel 3a, the product is available from some partners while supplies last.”

The discontinuation may be very disappointing for users aiming for a budget-friendly device, however, as we talk, the device is still available on Amazon if you are interested.

Both phones feature 4 GB of RAM and 64 GB of storage, the 12.2 MP rear camera with Google’s AI enhancements and an 8 MP selfie camera. To account for the fact that the Pixel 3a and 3a XL are significantly cheaper than their flagship counterparts, they use the Snapdragon 670 instead of the Snapdragon 845 and settle for plastic bodies.

With the Pixel 3A discontinued, the flagship Pixel 4 remains the only phone Google sells on its own store.