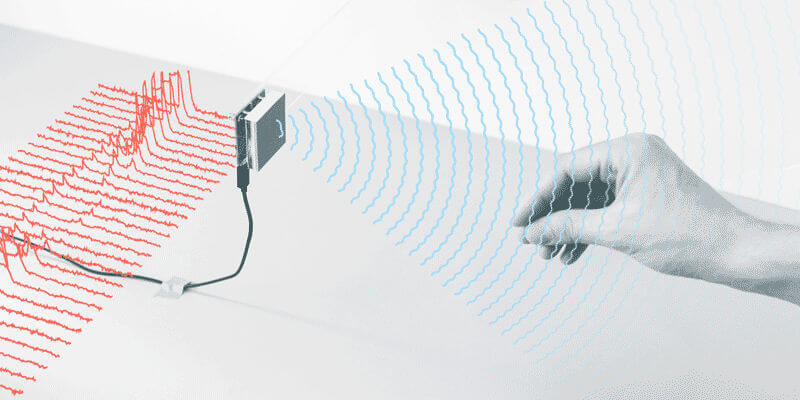 Google’s Soli Project was announced back in 2015, when the Google Advanced Technology and Projects unit began putting in the work to turn it into a reality.

Since then, Soli managed to be able to identify objects and reduce the radar sensor’s power consumption, but now the U.S Federal Communications Commission decided that Soli is fit to be given a waiver to operate at a higher power than before and have deemed the tech fit to be used on flights as well.

So, what is it, exactly?

Soli is a sensing technology that employs the use of a radar in order to detect gestures – it emits electromagnetic waves in a wide beam and the technology can be implemented into computers, wearables and vehicles, for ease of control.

Basically, you could turn volume up and down or access a contact on your device by just moving your fingers in the air near the device. This kind of technology could prove useful especially for smartwatches – the smaller the screen, the harder it is to navigate it, after all.

If the technology will become incorporated into smartphones, smartwatches and other similar devices, it would mean that soon enough, we could simply sit in a chair and engage with our tech by gesture only.

Is this the next step up from touchscreen? That remains to be seen, but we do admit that we’re looking forward to it.