Google's 'Shoelace' Wants To Bring Together People With Common Interests 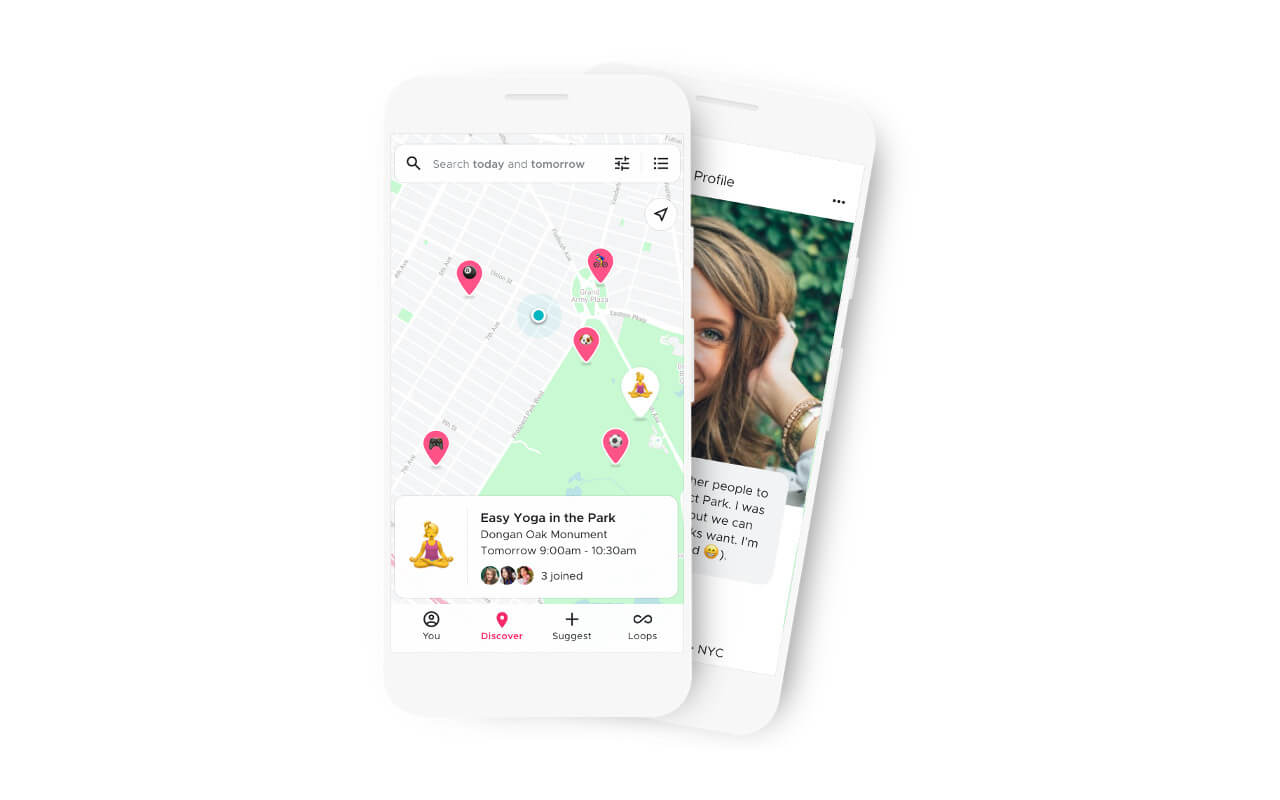 A lot of companies and startups have tried to create alternatives to Facebook in the past and Google was one of them. The company came up with Google+ back in 2011 but the social network eventually saw its demise back in April when Google took the decision to shut it down.

However, it looks like the the company has not completely given up on the idea and turned its attention towards a social network called Shoelace.

The name might strike you as a little odd but it was chosen because it wants to make people think of tying things together – or, alternatively, bringing people together.

Shoelace is not, technically speaking, a Google company product per se – it was actually built in the Area 120 incubator where the Google employees are free to experiment with whatever techy ideas they might come up with.

The social network they created allows the users to list their interests in the app and then, based on those interests, Shoelace will recommend them local activities they might enjoy, activities which it calls ‘Loops’. They will view the events over a map interface, can RSVP to the Loops of other people as well as organize their own events.

For now, the app is available only in the New York City area and functions on an invite-only basis.

Once the team behind it will receive all the information it needs in order to fine-tune the app, it plans to expand to more cities across the U.S. Unfortunately, there’s no estimated date for when that will happen.