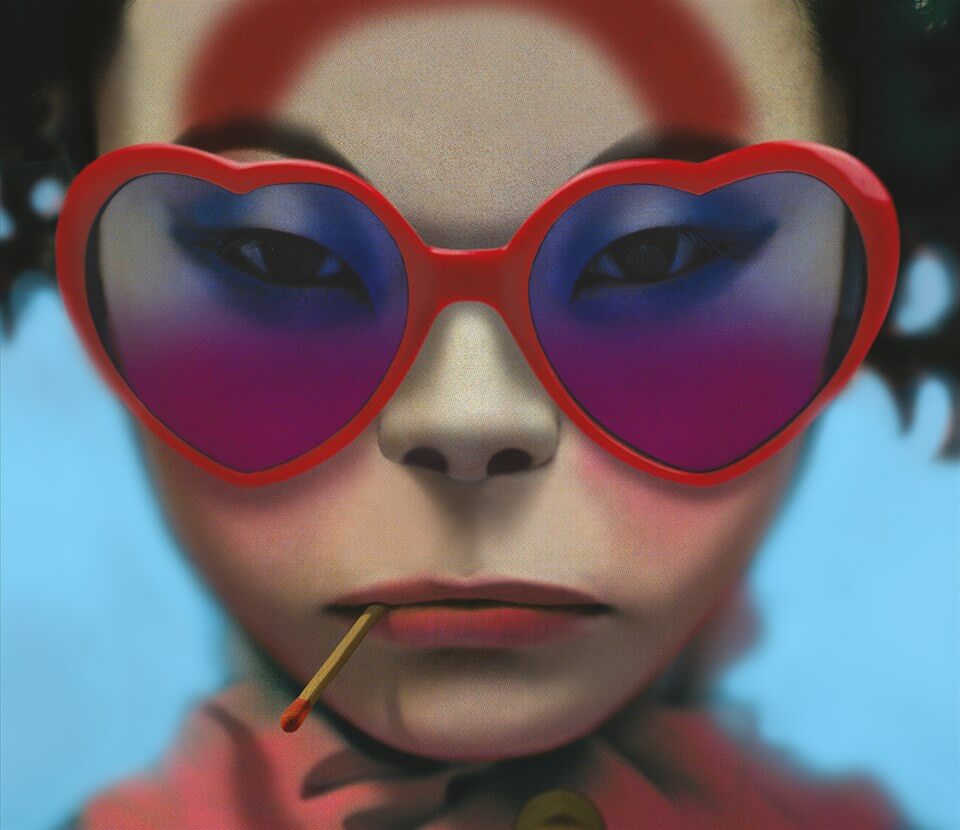 Gorillaz is one band ahead of its time. The unconventional cartoon band found a unique way to debut its album globally – through augmented reality. On April 28th, Gorillaz will help all their fans listen to “Humanz” in the same time, once they download an AR app #realitymagic

The British virtual band is, once again, breaking conventions. Gorillaz announced their own augmented reality app for iOS and Android. Why would you want to download that? The band promises to offer exclusive previews of their digs. Elements from their latest music videos will be superimposed on users’ environments – room, office, outdoor – thanks to the smartphone cameras. Basically, you’ll see icons where you least expect it. By tapping on them, you can enter fictional worlds like the band’s old studio in Essex, Kong Studios, listen to playlists made by Murdoc or Noodle and more.

If that doesn’t sound appealing enough, here’s an incentive – you’ll get to listen to the world premiere of Gorillaz’ new album, “Humanz” via this app.

Basically, only through the Gorillaz app you will get an invitation to the international event. A press release confirms that “fans will be invited – via the app – to the Humanz House Party, an exclusive worldwide listening event which will allow fans to hear the new album in full for the first time.”

People “from 500 locations” are expected to download the app and join the party so this might be the right time to pay your app store a visit.