Xiaomi Mi 6 Is A Better Deal Than Samsung S8 - TechTheLead 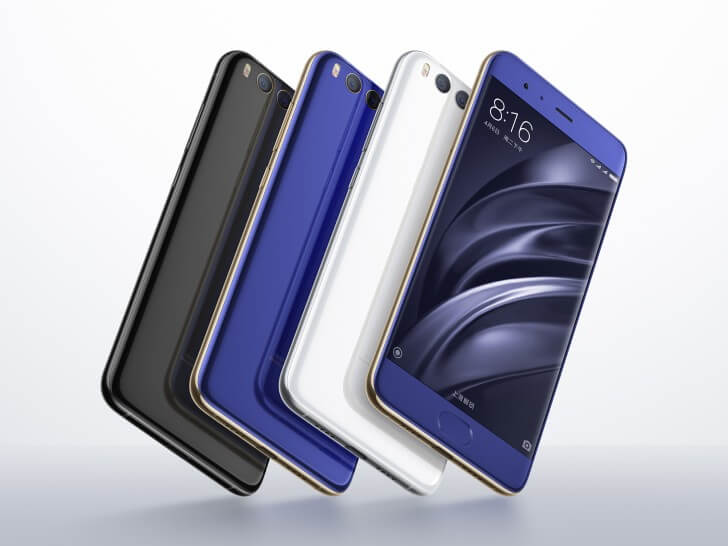 Before jumping down my throat, hear me out: Xiaomi Mi 6 is better than Samsung’s flagship IF you consider certain specs and price. What are those? Read on and find out #mobilemagic

Xiaomi’s latest flagship smartphone, Mi 6, debuted with a handful of exciting specs. First of all, it’s equipped with Snapdragon 835 chip, the coveted processor only Samsung S8 and Sony Xperia XZ Premium have at this moment (although Sony’s device is expected to go to sale this summer). Then, there’s a whooping 6GB of RAM, almost double the amount found on S8, and a large 3,350mAh battery which trumps Samsung’s Bixby-enabled smartphone.

The rest of the specs aren’t so mind-blowing, but still worth your money. This time around, Xiaomi didn’t slim the bezels like it did with Mi MIX. Instead, the company went back to their original designs, on a 5.15-inch, 1080p display. Mi 6 is equipped, though, with a 12MP dual camera with a 2x optical zoom and a wide-angle lens. The setup is similar to the one on iPhone 7 Plus so you’ll get the same bokeh effect on your portrait shots. The fingerprint scanner can be found under the home button, but the headphone jack is out of the equation. Instead, you get stereo speakers and the chance to invest in good, Wi-Fi headphones.

Mi 6 comes in three colors and a special edition with ceramic back and 18K gold rims around the two cameras. Now, are you ready for the real gem? It costs only $360 (RMB 2,499) (with 64GB of storage)! The special edition goes to $435 (CNY2,999) but that’s an option you might want or not. Unfortunately, the Mi 6 won’t be found on European and US markets.