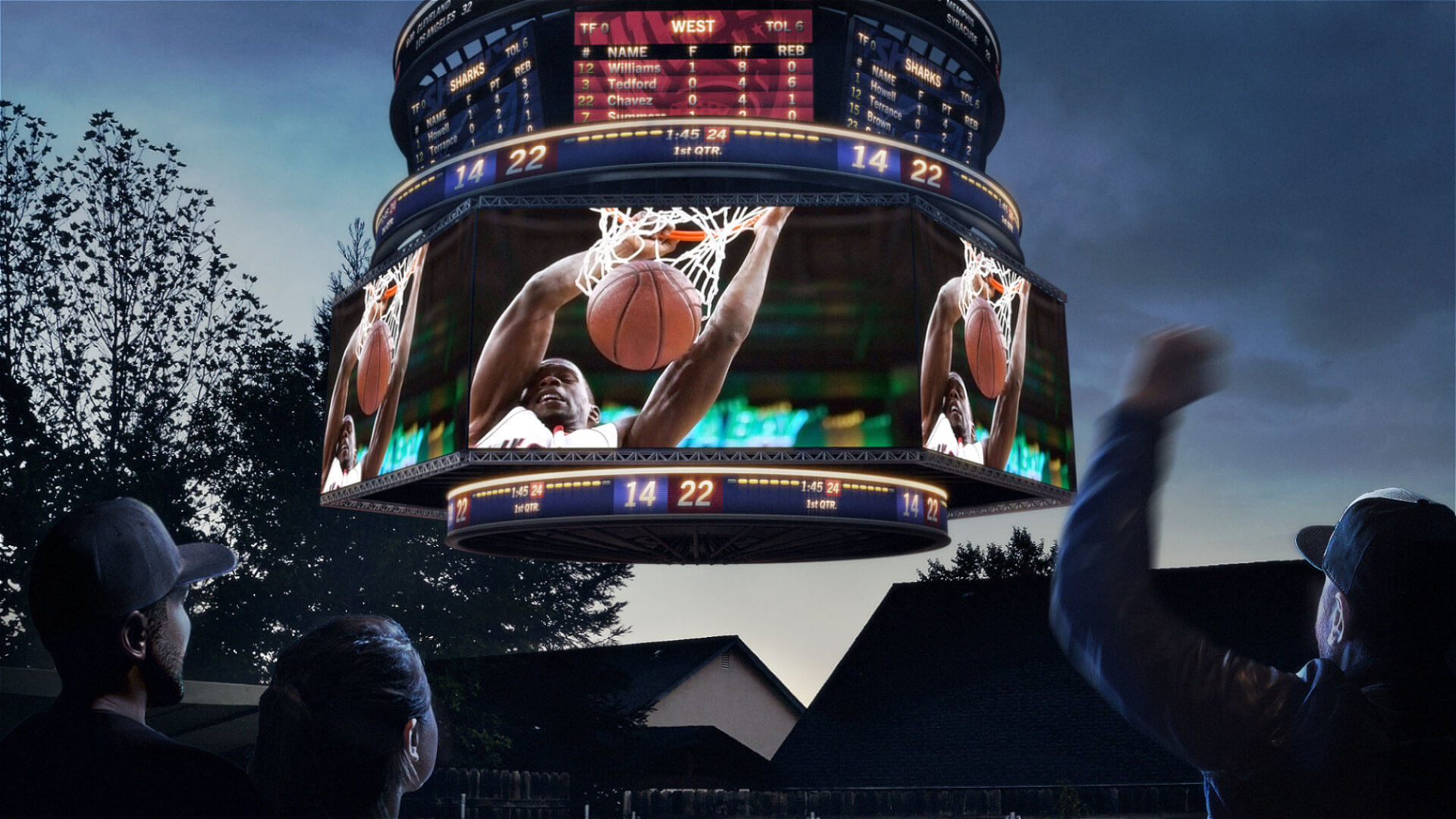 Magic Leap has been asking everyone – press, developers, future users – to take a leap of faith and believe in the idea of awesome, magical mixed reality without real proof. Until now, we have been kept in the dark – there has been no sight of a prototype, no release date or rumored price. But Magic Leap’s claims are not bogus; they wouldn’t have been able to raise more than $1.4 billion from backers like Google and Alibaba, otherwise. So, what has been going on? NBA star Andre Iguodala gave us an idea recently #realitymagic

Andre Iguodala discussed with CNET about the time he spent with the product, as the famous player was invited to check out the demo. He called the entire experience a “disruption of life.” While he couldn’t give details about the design, Iguodala did say it wasn’t more uncomfortable than your average pair of sunnies: “The actual device is so small — the one that’s going to come to market — it’s almost like you have a pair of sunglasses on”. This is a major win, in a time when VR headsets are struggling to become more comfortable and lighter.

But the thing that can decide its success or failure is UX. Here, Iguodala elaborated saying that a special character appeared when he stretched his hand. This is a mixed reality assistant of sorts, a Siri for MR.

What can it do? “Just” control all smart-home devices and other OS features. Another interesting thing the sports player mentioned was that a person could use his eyes to navigate the environment. It seems that the Magic Leap device uses gaze detection for certain functions, like turning off the lights or adjusting the temperature.

That certainly grabbed our attention and it finally shed some light on the mysterious product. As for Andre Iguodala’s role in all this? Well, it seems the company is interested “in doing some stuff with sports.” As dynamic and adrenaline-inducing as such activities are, we aren’t surprised by that at all.