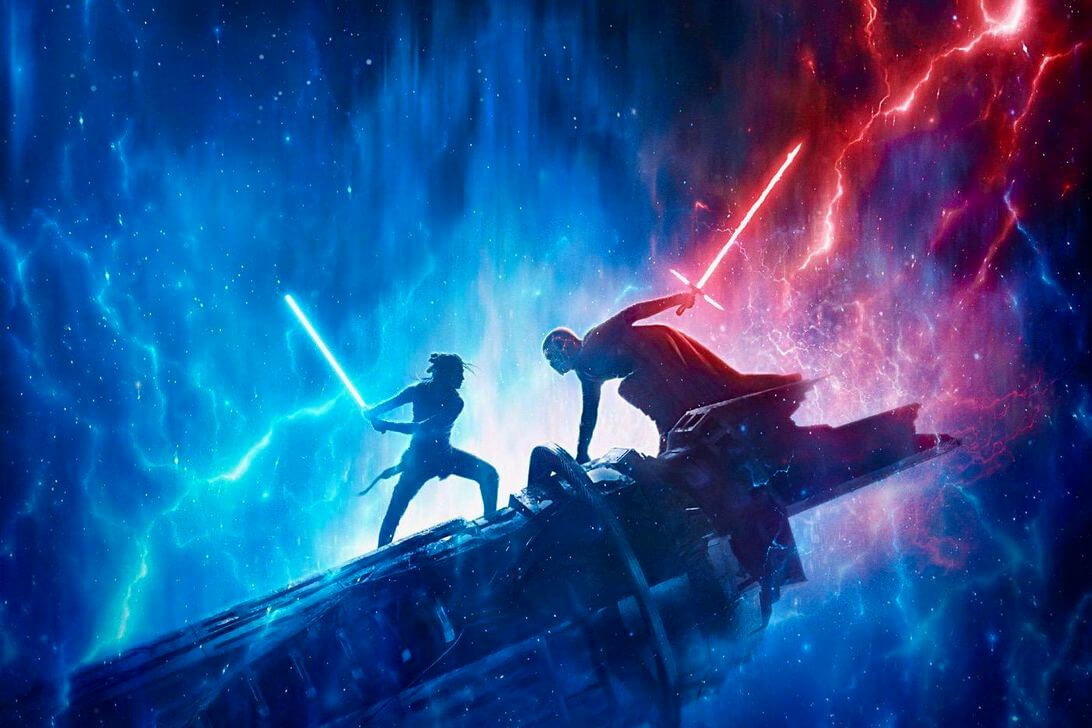 The third entry in the Star Wars sequel trilogy, The Rise of Skywalker, is getting some nice merch and experiences to go along with it.

Iconic audio maker Bose just announced the launch of a 360-degree audio AR experience that will launch you “in the middle of the action” of the original trilogy and its most memorable scenes.

“From within the Star Wars app, users select the Bose AR button and pair their Bose AR-enabled product. They will then have access to a timeline of four memorable scenes from different Star Wars episodes, such as Luke Skywalker’s lightsaber training work in the original 1977 release, A New Hope, to the showdown between Rey and Kylo Ren in 2015’s The Force Awakens,” Bose teases.

The company uses the sensors embedded in their AR-enabled headphones to detect your orientation and movement to match the sound of the movies, letting you listen to dialogue and effects from different character perspectives.

If you own a pair of Noise Cancelling Headphones 700, QuietComfort 35 headphones II or Bose Frames you can try this in the Star Wars app. Or treat yourself. 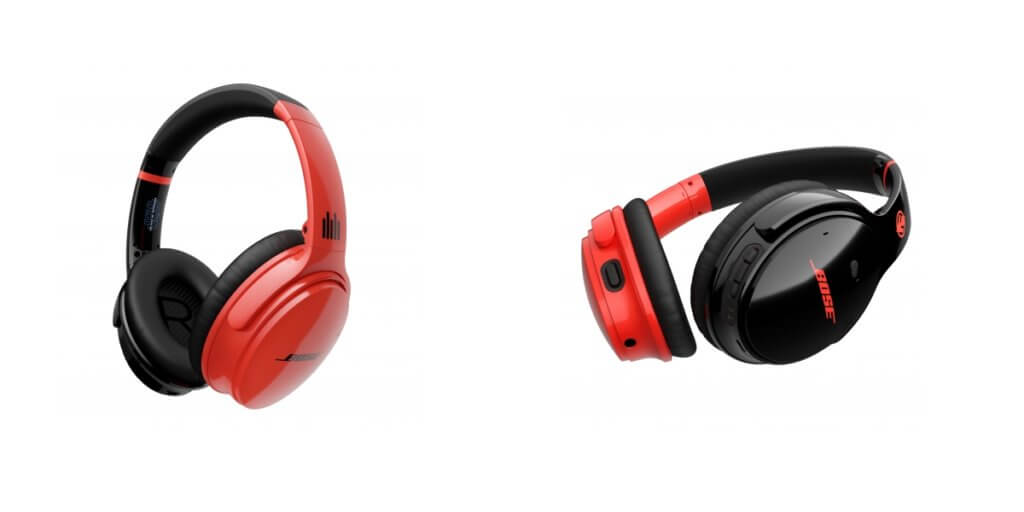 If you were looking for an opportunity to gift yourself a pair of great headphones, Bose also announced a Star Wars tie-in for one of its most popular models.

The QuietComfort 35 headphones II Star Wars Limited Edition are now available on Bose.com in the US for $399.95.