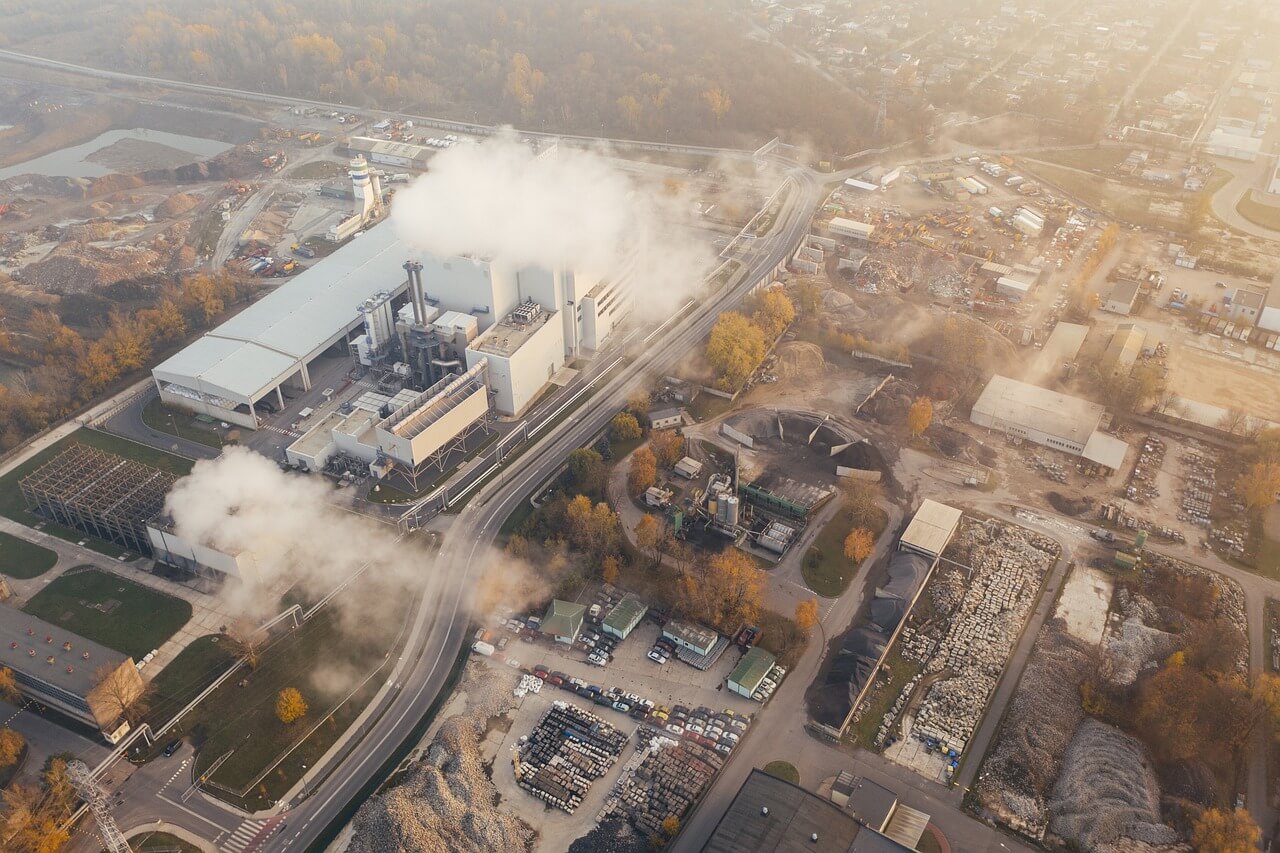 Warning that the world is “heading in the wrong direction,” the WMO said that 2020 and 2021 marked the biggest year-on-year growth in methane concentration. Those numbers have been recorded for almost 40 years and are an accurate picture of climate change issues.

In the case of carbon dioxide, the increase in emissions from 2020 to 2021 is larger than the annual growth rate recorded for the past decade and accounts for about 80% of the total increase in greenhouse gasses. The Guardian compiled a graph based on their findings – and it looks dire.

Graph via The Guardian

However, all is not lost, says the WMO secretary general, Prof Petteri Taalas. He outlined how we could address the current crisis.

“There are cost-effective strategies available to tackle methane emissions, especially from the fossil fuel sector, and we should implement these without delay,” he said, explaining that, because methane has a relatively short lifetime of less than 10 years, its impact on climate could be reversible.

The real problem are carbon dioxide emissions “which are the main driver of climate change and associated extreme weather, and which will affect climate for thousands of years through polar ice loss, ocean warming and sea level rise,” he explained.

The study will be presented in November at the Cop27 UN climate conference held in Egypt.

Also read: Climate Change and Rising Carbon Emissions Made Trees 20% to 30% Bigger Than They Used to Be