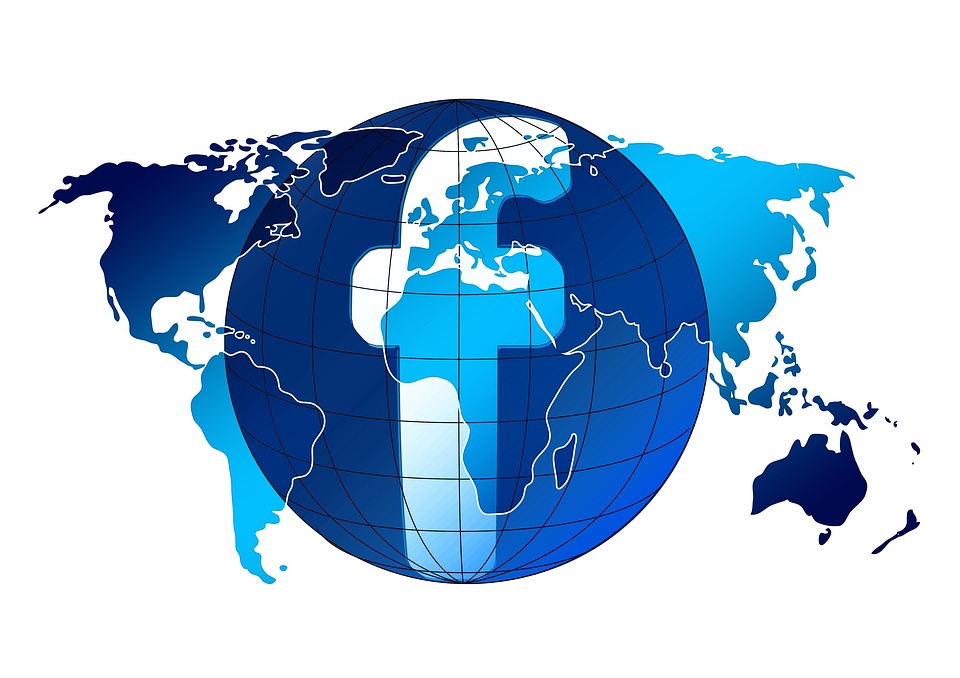 While Twitter was prompt to delete the initial tweet, the group quickly posted the same thing again. This happened a few times. A Twitter representative commented on the situation “Confirming the accounts were hacked through a third-party platform. As soon as we were made aware of the issue, we locked the compromised accounts and are working closely with our partners at Facebook to restore them.”

OurMine group is made out of five members and is known for hacking the social media accounts of tech moguls, NFL players, and other celebrities. The group’s most well-known action was in 2016 when it hacked Mark Zuckerberg’s Twitter and Pinterest account, making public the now-infamous “dadada” password the Facebook founder was using.

OurMine says its goal is to show users how easy is to hack accounts using LeakedSource’s database of usernames, emails, and passwords. The group used the data collected and uses it to break into social media accounts. This is to point out that using the same password for different accounts is highly risky.