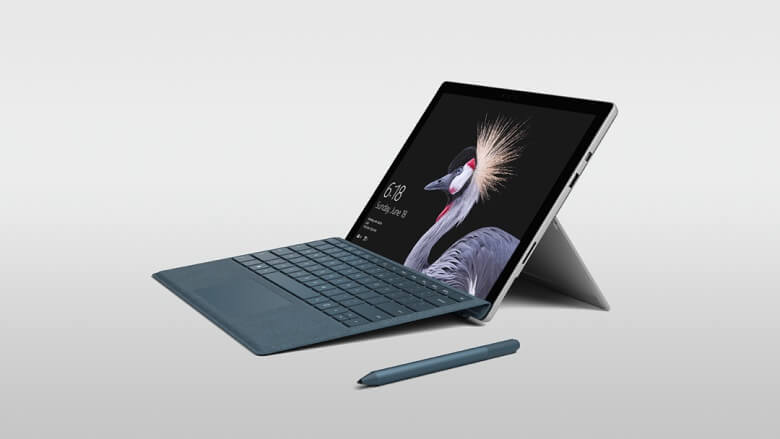 Microsoft just released the Edge version 80 and the latest addition is ARM64 support for devices like the Surface Pro X. Before now, users could still run Edge on the Surface Pro X but it seemed like the tablet was struggling with browsers running in software emulation.

This new native ARM64 version of Edge or Chrome makes all the difference in performance and speed. This shift might just get the Surface Pro X to be one of the most solid Chromebooks out there. Switching tabs, rendering web content, and scrolling speeds run a lot smoother now.

Last month, both macOS and Windows received the new Chromium-based version of Edge. The most significant features of which, were built-in anti-tracking protection, a web Collections feature and an Internet Explorer mode for businesses.

Existing Windows 10 users can expect to gradually get this new version of Edge, but can also manually update to the ARM64 version on Microsoft Edge’s installer site.