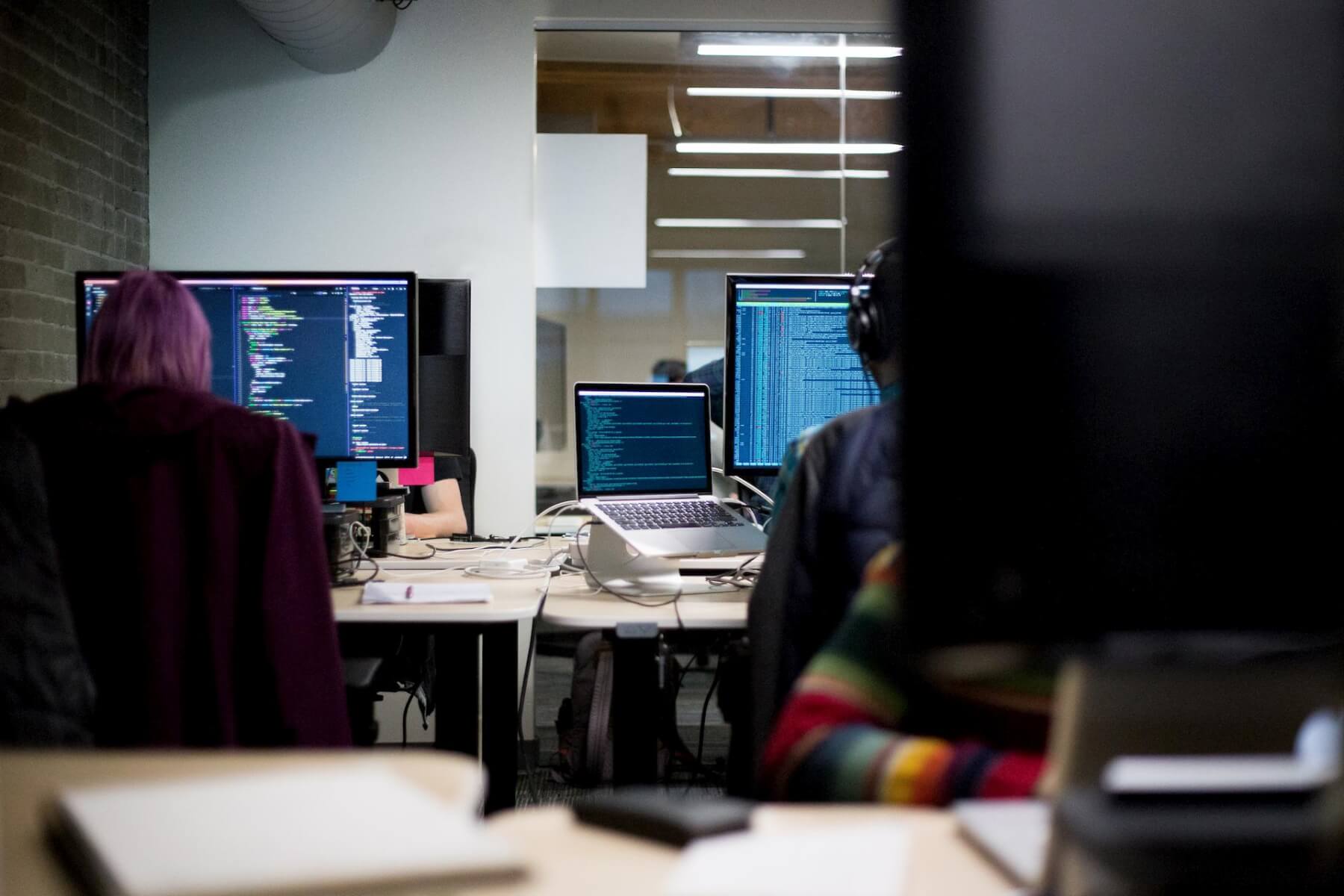 No one wants to get hacked, so it’s always good to be aware of the fascinating, amost poetic, new ways hackers devise to steal data. Like using a PC monitor’s brightness.

This time around, researchers from the cybersecurity center at Israel’s Ben Gurion University not hackers, came up with the new, LCD-based method.

The technique works by having the attacker use small changes in the LCD screen brightness, which are invisible to anyone watching, to covertly modulate binary information in morse-code like patterns.

“In LCD screens each pixel presents a combination of RGB colors which produce the required compound color. In the proposed modulation, the RGB color component of each pixel is slightly changed.”, the team explains.

Then, the attacker can get ahold of this data by using nearby cameras that can catch the display and reconstruct the information.

Most importantly, this will work on air-gapped computers, machines that normally can’t connect with other computers or network devices.

Thankfully, for this to work, the computer in question would have to be breached beforehand; plus, the hacker would need cameras in the vicinity. That’s to say, your personal computer will probably be safe. I’m not sure I could say the same about computers in governmental facilities or intelligence agencies, where the stakes are higher.