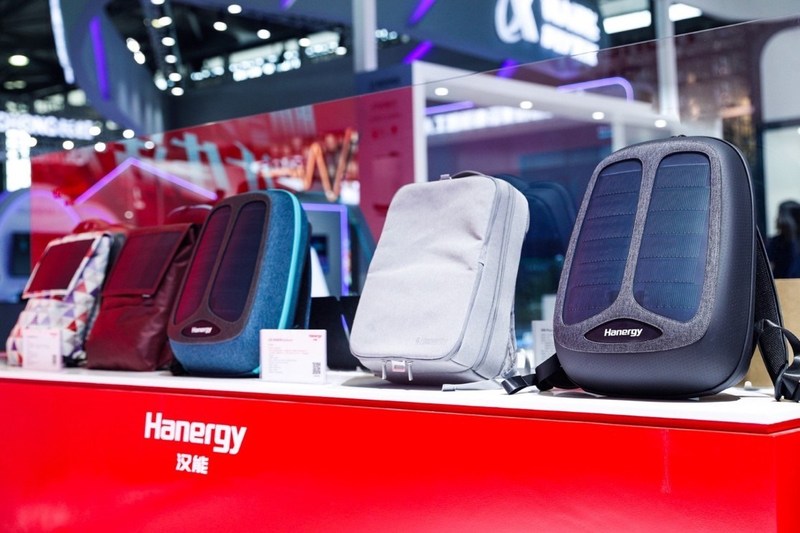 Chinese renewable energy group Hanergy has made a name for itself thanks to its thin-film solar cells. Adaptable, light, and powerful in low light, these solar cells have been implemented into a variety of appliances and situations, powering buildings, roads, and local last mile-transport bike sharing services. At their booth at Mobile World Congress Shanghai 2018, Hanergy showcased their products’ flexibility by displaying it in consumer goods like backpacks and jackets. #mwcs18 #ttllive

The Thin-Film Solar Backpack is “specifically designed for charging computers, Pads, cellphones and other devices,” according to their information packet given out at the conference. With a maximum power of 10.6W and maximum output of 5V/1.7A, the backpack can charge devices through its double USB ports. Additionally, the backpack is tailored with high-quality fabrics and a three-layer quilted shock absorptive design, meaning it is both environmentally friendly and comfortable. 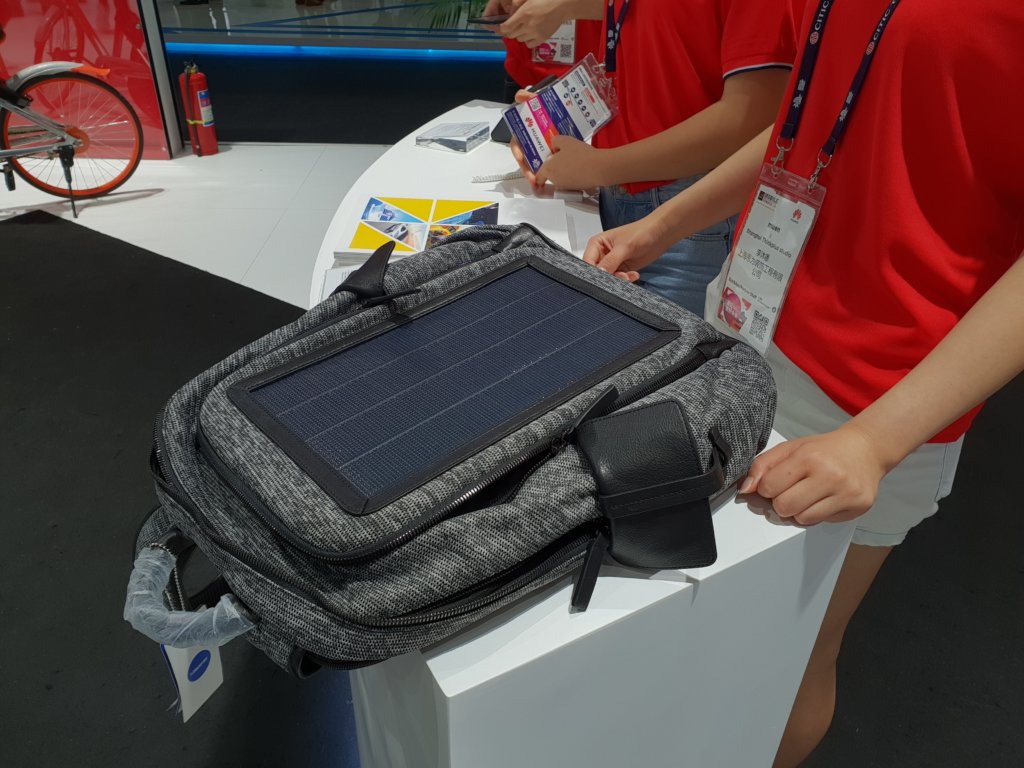 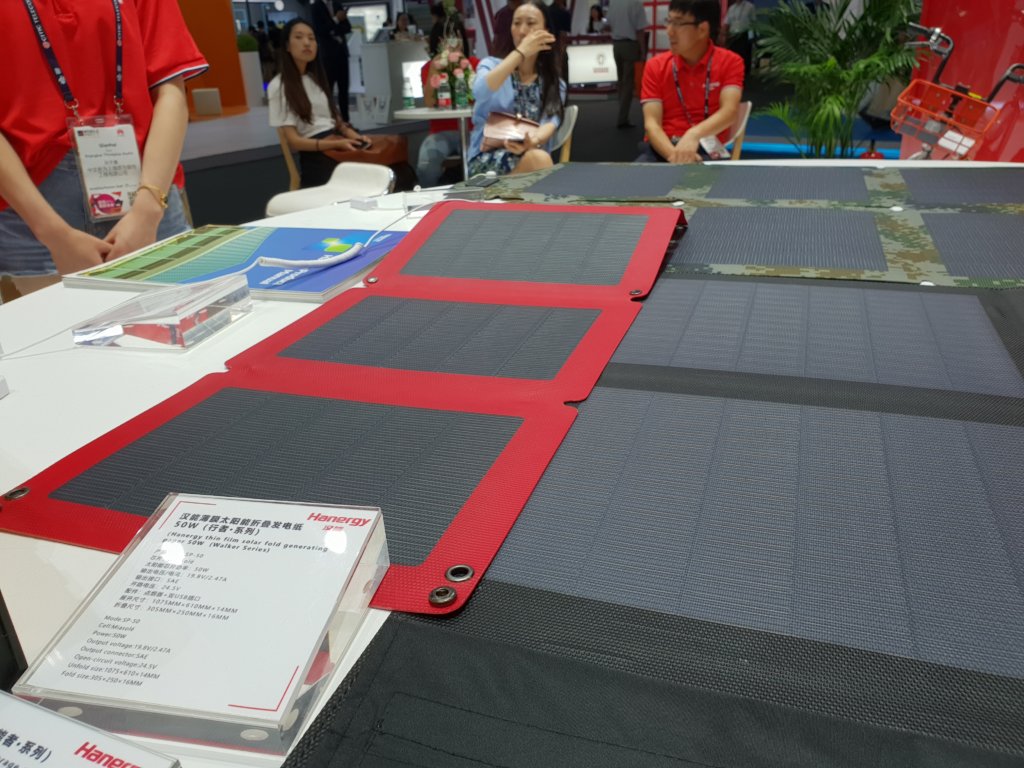 These products are currently only available in China. Other products, like thin-film solar garments, umbrellas, and camping gear, are also similarly limited to China. However, booth representatives stated that the company intends for them to become available abroad in the coming months.