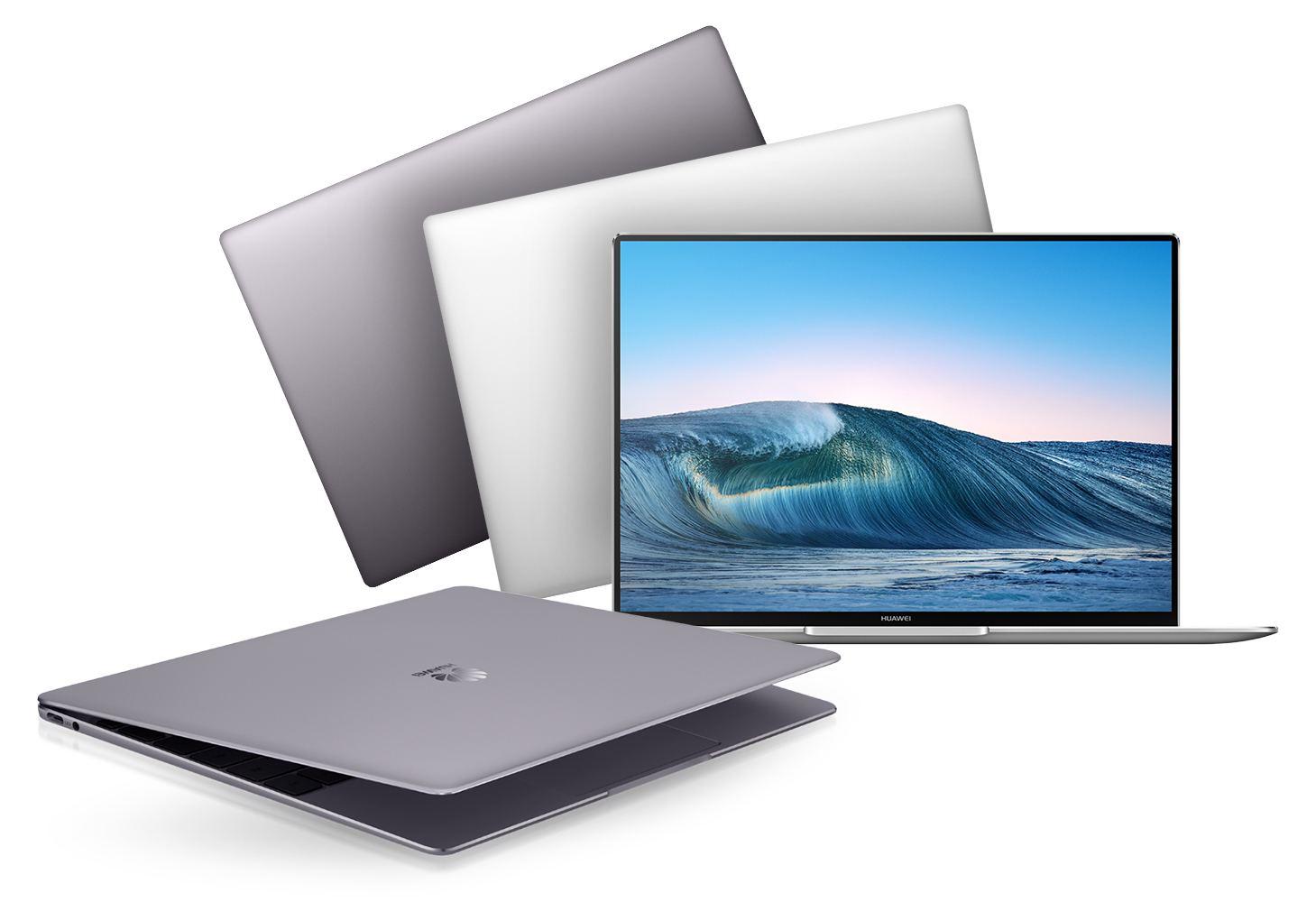 Huawei’s booth at Mobile World Congress (MWC) Shanghai 2018 was one of the flashiest ones in N3 Convention Hall. Certainly, the highlight was its flagship smartphone, the P20 Pro (hands-on article to come soon!), but the MateBook X Pro right across from it caught our eye as well. The hands-on experience gave us more reason to love the computer. #mwcs18 #ttllive

We reported on the MateBook X Pro around MWC Barcelona 2018 and much of our experience supported the specs. The feature we tested out, though, was the touchscreen. 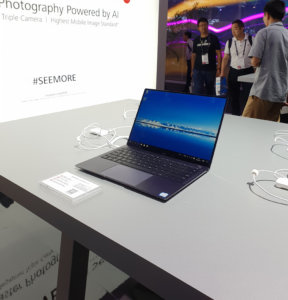 Although the laptop can’t be converted to a tablet, its screen was so responsive to touch that we almost forgot we were working with a laptop. Its 10-point touch screen easily distinguished multiple touch and gestures patterns, switching from zoom, scroll, and other functions quickly and without lag.

Unfortunately, the touch was not pressure sensitive on the drawing app we tested it out in. The fluidity of the touch capture, however, more than made up for this.

Recently made available in the US, the computer starts at $1,199.99. More powerful models can cost up to $1,499.99. The laptop is also available in Europe and China.