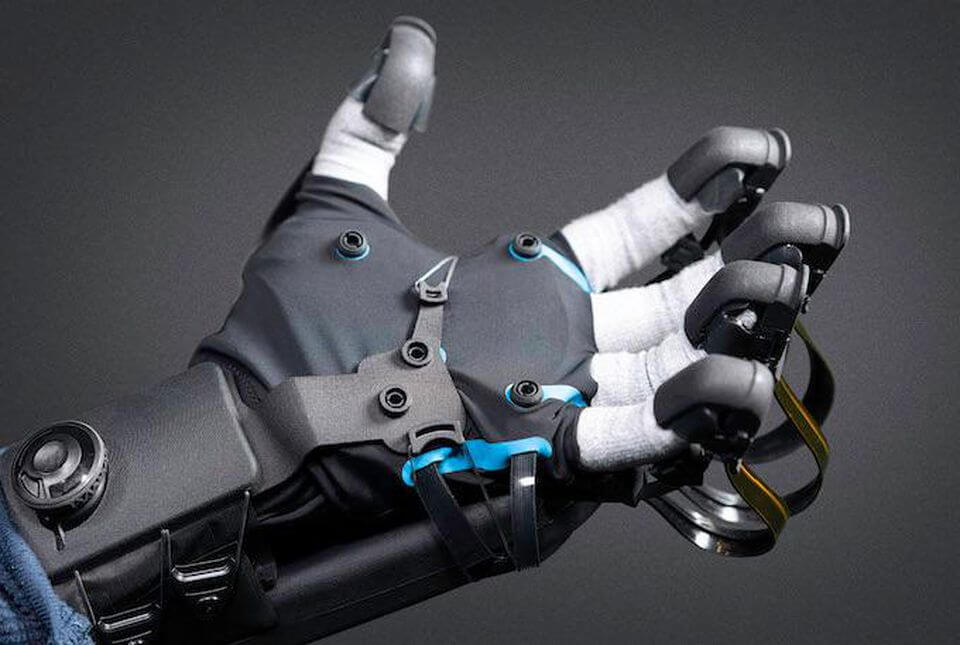 HaptX, already one of the leading providers for realistic haptic technology, has just announced that they will be launching their development kit for the HaptX Gloves – an industrial grade product for advanced simulation in VR.

How do they work?

The gloves have 130 “tactile actuators” that provide a realistic feel to both the hand and the fingers via vibrations. They also employ the use of force feedback, which limits hand movements when objects that are solid or semi-solid are being grasped. When the users grab an object in the virtual environment offered by a VR headset, these features will enhance their experience, making them feel as if they are really holding onto something. 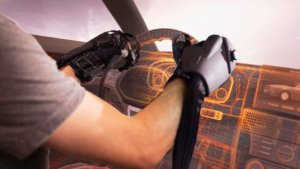 The gloves allow users to touch, pick and feel the objects they see in the virtual environments and, though the gloves are most likely not intended for the gaming sector at the moment (yeah, that’s where our mind went too!) and they will probably be used for enterprise applications, the potential is definitely there.