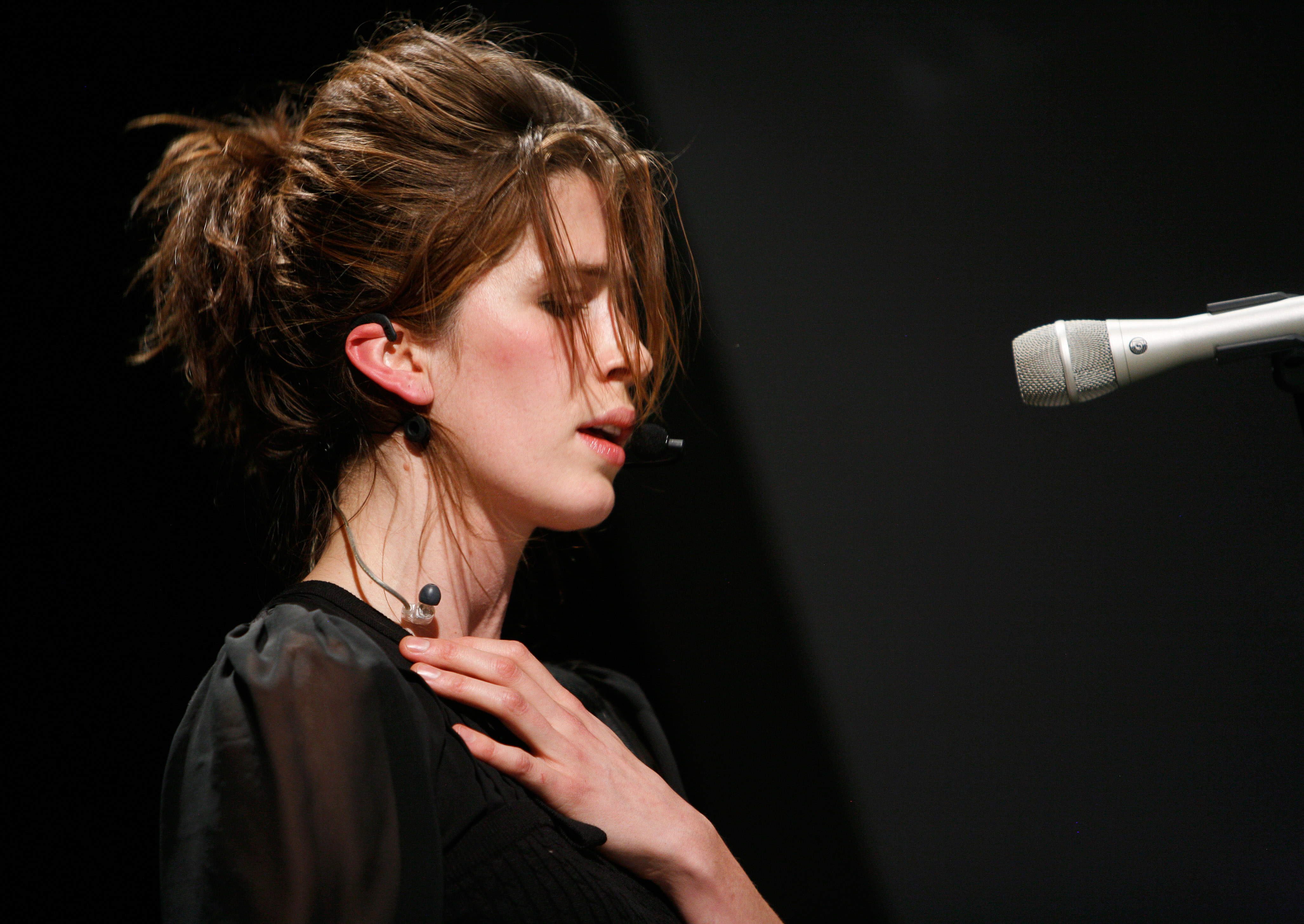 Imogen Heap, the famous British musician, is spending all the money from scoring a Harry Potter play to create a blockchain-based app called Creative Passport.

✍This Children’s Book Can Explain to You Blockchain and Bitcoin✍

“I’m also in a position, thanks to Harry Potter to be honest, that I’m not needing to make money on the next album and the next tour. I’ve just lucky to be in a position where this magic play is essentially giving me a wage every week, which has never happened in my life before. Who would have thought? Harry Potter is the savior — well, not a savior but Harry Potter is enabling this,” she told Business Insider.

This venture is meant to “help the music maker navigate the industry”. Part of her Mycelia business, Creative Passport is an app that will function as a central repository for musicians to store profile information, IDs, acknowledgements, works, business partners and payment mechanisms, to help get music makers and their works, linked and open (data) for business.

This is not the first time Heap has experimented with blockchain. The artist released a song on the Ethereum blockchain-based Ujo platform in 2015 that earned her enough money to really make a Gringotts goblin perk up its ears.

Update: This article has been edited to reflect several corrections regarding Imogen Heap’s background, app name and connection with the Harry Potter universe.