Here's A Chocolate iPhone Case That You Can Actually Eat 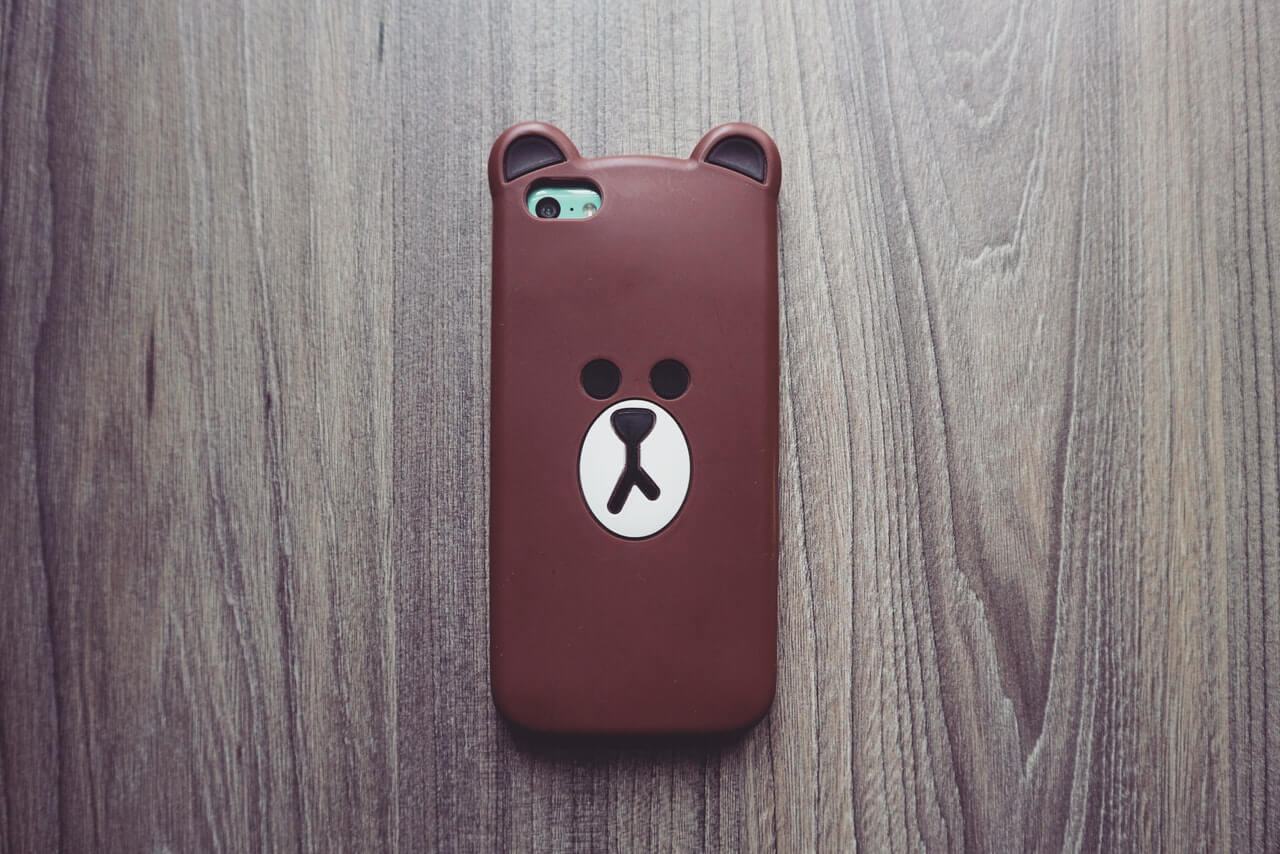 We’ve all seen phone cases that look exactly like a chocolate bar, perhaps even taken a bite out of one just to be disappointed its only plastic. Not to worry, there is now a way to solve your chocolate craving emergencies.

Matt Allard, a judge on The Food Network, posted this delicious video on Instagram.

The celebrity baker used a FormBox kit sent to him by educational startup Makyu. FirmBox first appeared in 2016 as a Kickstarter project and is a device that lets you create molds of pretty much any shape.

Commenting on his creation, Adlard wrote in his Instagram post: “This was just the first go with the FormBox … but imagine the possibilities … What do you think @apple — can we stock some for Christmas?!”

As tasty as this sounds, unfortunately, an edible chocolate iPhone case wouldn’t be that practical as it would probably melt in your hand or pocket. Or you would just eat it before any of that happens.

Also, phone cases are usually there to protect your phone from knocks and drops, so a chocolate case wouldn’t be that effective.