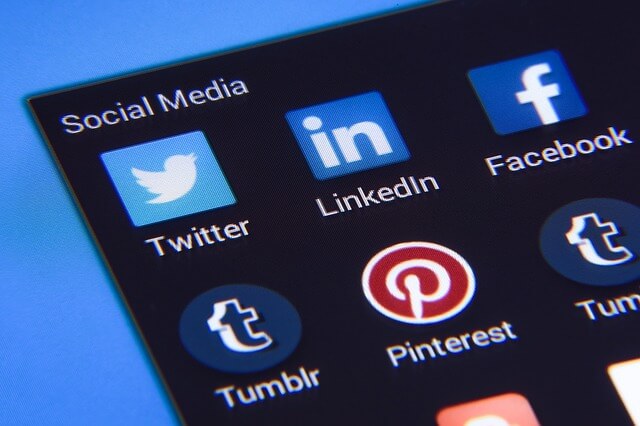 It’s not the first time this issue has occurred, it happened a couple of months ago also, but fortunately, there is a quick fix to it.

Keep in mind that developers have implemented the Facebook login through their own apps, so you don’t even need to have the Facebook app installed for other apps to crash.

The solution comes from a firewall and privacy protection app on iOS, Lockdown Apps, that blocks trackers like Facebook’s iOS SDK from loading in third-party apps, allowing the apps to launch during a Facebook iOS SDK outage.

The VPN based solution is totally free to use. Here’s how:

By the time you are done, apps will now work freely and you can simply delete the Lockdown Apps, and the VPN profile will also be removed.