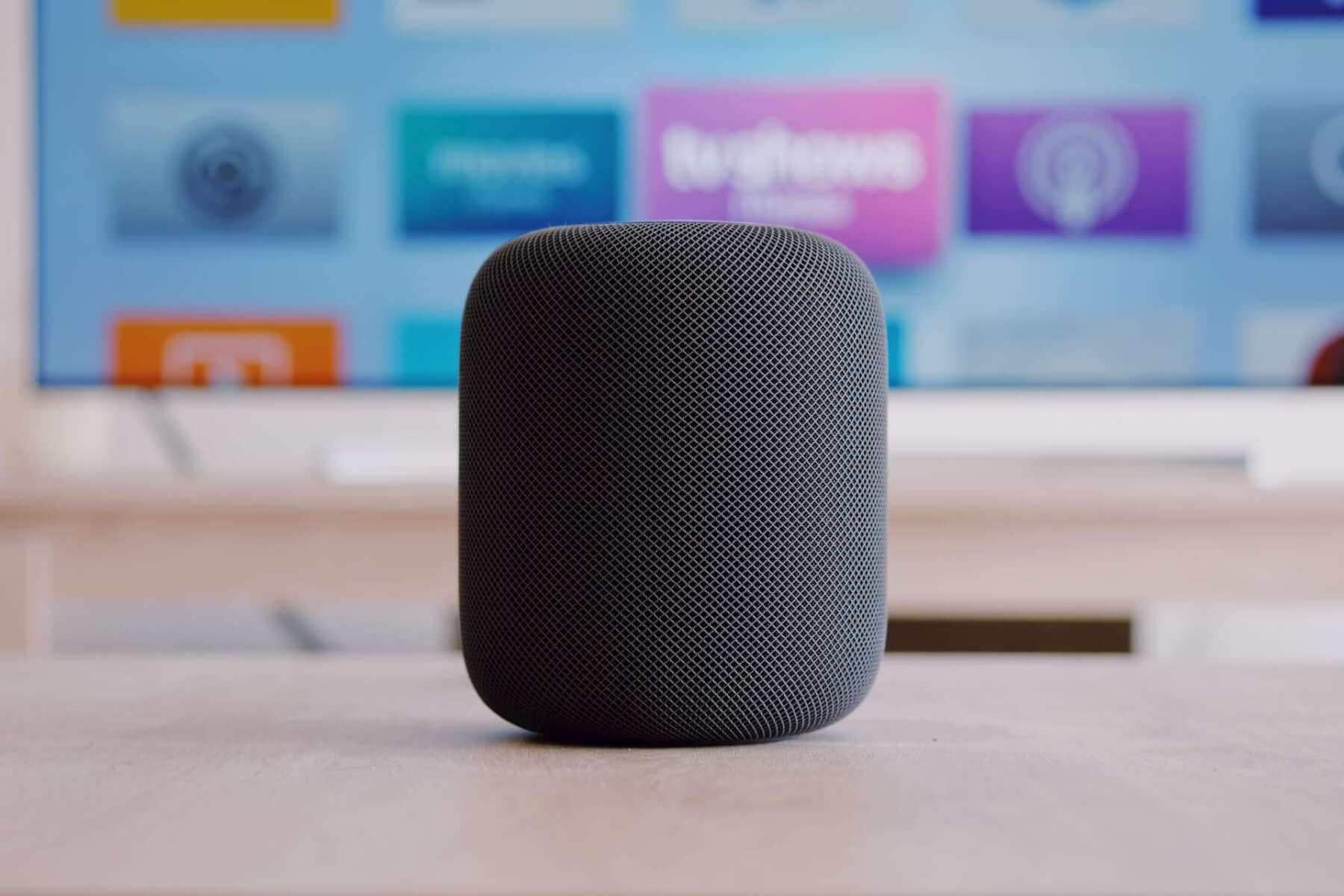 Doing your own thing after honing your skills at a powerful company is a pretty common occurrence. After all, why not be an employer, instead of an employee, and make your vision come true while you’re at it? That’s what two former HomePod designers thought too, and are now trying to revolutionize the home entertainment market with a mystery speaker.

Previously Apple employees, Christopher Stringer and engineer Afrooz Family decided to take a chance and create their own startup. The audio hardware company the two started is appropriately called Syng and “is committed to reimagining the in-home audio experience through a singular hardware and software solution”.

This year, that solution seems to be Cell, according to Financial Times sources. A “revolutionary” speaker that would produce “indistinguishable from reality” sound.

Not much more is known but if there was ever a duo capable of offering just that, that could be Stringer and Family. Stringer is a seasoned designer, who has worked on HomePod, as well as iPhone and Apple Watch. Family is a well-known audio technologist “with over 20 inventions” during his time at Apple. He’s been involved in the audio tech on HomePod, among other things.

Will they refine their learnings and offer a product to match and even surpass HomePod? That would be interesting to see, especially in a saturated speaker market and in a challenging year for the entire world.