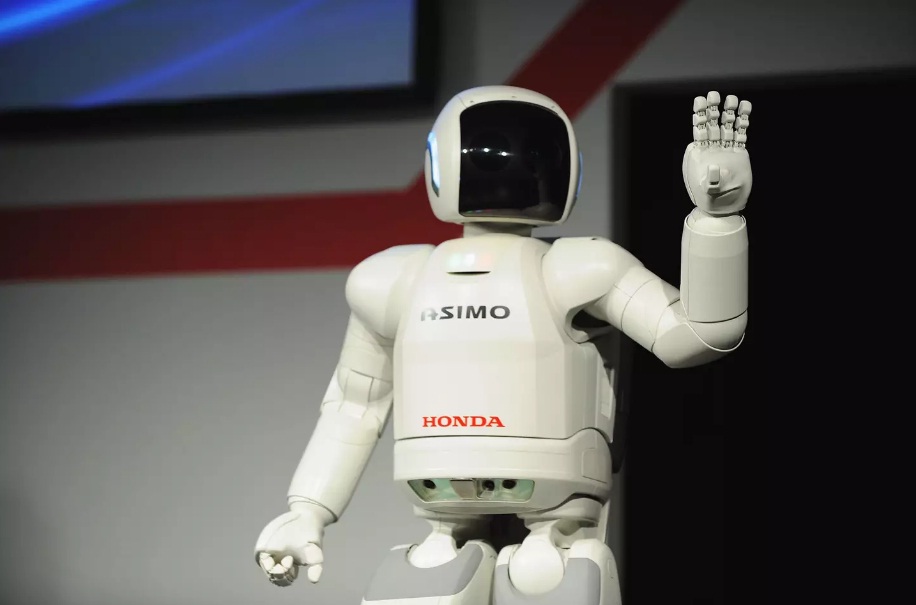 ASIMO, Honda’s 18 year old humanoid robot icon is saying good bye to the world, as announced by the company recently.

The Japanese company will no longer be using the ASIMO name (an acronym for ‘Advanced Step in Innovative Mobility’) and the ASIMO technology will be diverted onto other future products, such as nursing care robots.

Initially, the ASIMO was designed for showcasing, greeting people at events and eventually showing off its balancing and walking skills. Its last upgrade was in 2011 when its autonomous decision-making abilities were enhanced, allowing it to function without needing human commands.

Though ASIMO might be gone, its legacy will live on as the cute robot paved the way for future generations of bipedal robots and not only, with Boston Dynamics already developing robots who can do backflips and carry heavy loads.

ASIMO will surely be remembered by the next generations of robot engineers with a smile.