Samsung Messages Bug Might Be Sending Your Pictures To Other Users 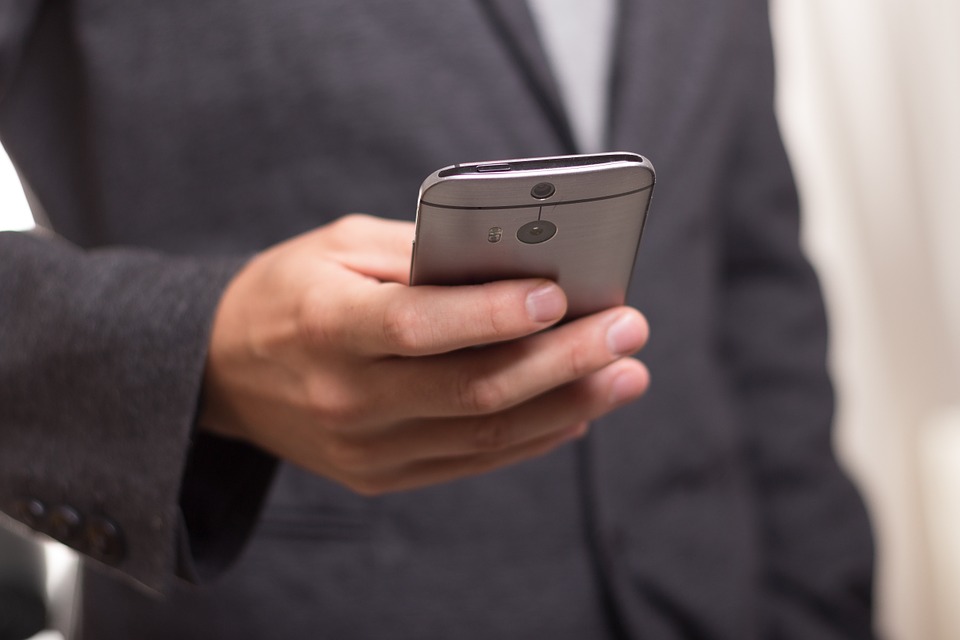 Apparently there is a bug in the latest Samsung Messages update that causes some devices to send photos without the knowledge or permission of their owner.

The users report that both photos that have been sent before are being distributed around as well as entire galleries. The users whose photos are being sent do not get any records of it even happening.

“Oddly enough, my wife’s phone did that last night, and mine did it the night before, I think it has something to do with the Samsung SMS app being updated from the Galaxy Store. When her phone texted me her gallery, it didn’t show up on her end — and vice versa.”

The issue seems to be happening not only with the Galaxy S9 but with the Note 9 models as well, though it does not seem to be an issue that targets certain carriers.

There is, however, a temporary fix for the problem. To avoid having your photos sent without your permission, you simply have to go to Settings > Apps > Samsung Messages > Permissions > Storage.  From there, you will be able to disable that permission.

Unfortunately, until Samsung finds a way to fix it, it’s all you can do to avoid your photos being spread around.