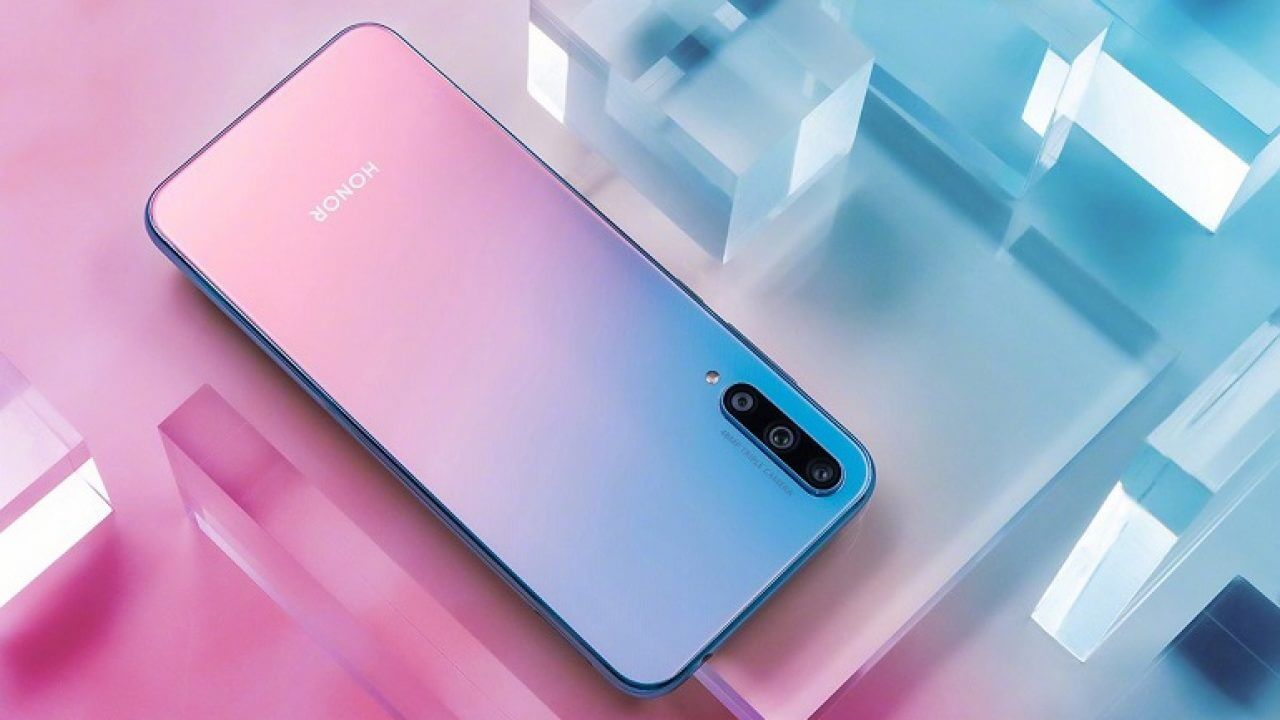 It has a 6.3 inch 20:9 AMOLED display with FullHD+ resolution as well as an in-display fingerprint reader. The display is TUV Rheinland-certified which means that it can curb the blue rays that come from it, which should benefit younger users.

At the top, a small cutout hosts the 16MP camera with an f/2.0 aperture. On the back, we’ll find a 48Mp main lens with an f/.8 aperture, an 8MP ultrawide lens as well as a 2MP megapixel depth sensor. The cameras come with features like AIS handheld super night scene mode, AI scene recognition and portrait mode, just to name a few.

Under the hood, the device hosts a Kirin 710F, alongside 8GB of RAM and 128GB worth of internal storage. This capacity can be expanded via microSD. It has a 4,000mAH battery with 22.5W fast-charging support.

The phone is already up for pre-order in China but the 6GB + 8GB option will become available on Cotber 25th while the 4GB + 64GB variant will only go on sale as of November 11th.