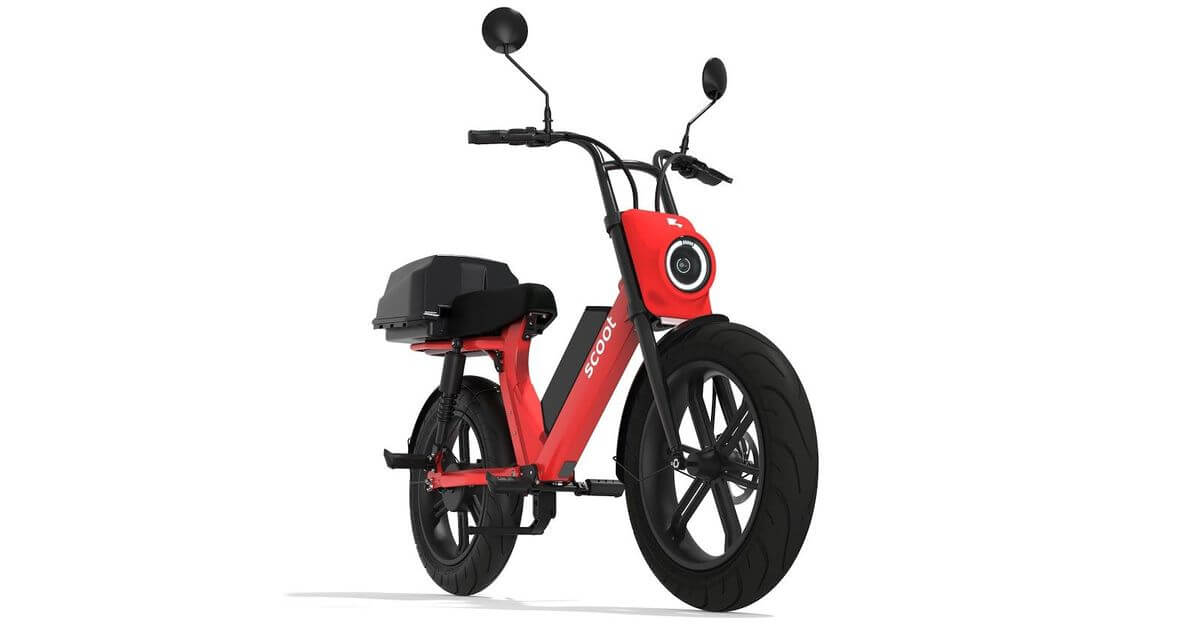 If you live in Los Angeles, you’ll be able to try out Scoot’s (Bird’s sub brand) new electric mopes across the streets of the city. For now, the mopeds are still undergoing a pilot program however.

The mopeds are single-seaters but the concept remains the same as the one behind the Bird Cruiser. If you don’t really like to go ridesharing and you just generally believe that speeding around on a moped is faster and will get you where you’re supposed to be in a more timely manner than a car will, all you have to do is hail one of these. The company even included a helmet to go with the ride, in case you don’t have one or couldn’t bring it along.

However, these Scoot mopeds will require you to be at least 18 years old and hold a valid driver’s license before you’ll be able to pick one of them up. You also will only be able to rev them up from 20 to 30mph.

“While Uber and Lyft are very careful not to say how many cars they have on the road at any one time, you can infer from public data that it is usually a few thousand each in San Francisco on a typical day, doing somewhere north of 170,000 rides each day.” Scoot said. “So there is probably demand for at least 85,000 electric moped rides in San Francisco every single day. To provide all of those rides would take about 20,000 shared mopeds. That sounds like a lot, but that’s just one moped for every 25 cars in the city and only two times the number of shared electric scooters that San Francisco plans to permit in the coming year.”

For now, the pilot program is only rolling out in Los Angeles but the company hopes it will manage to make the mopeds available in other cities later in the year.

Scoot is not new to the business: it has actually operated its traditional electric mopeds in the city since 2012 as well as in Barcelona later on, in 2016.