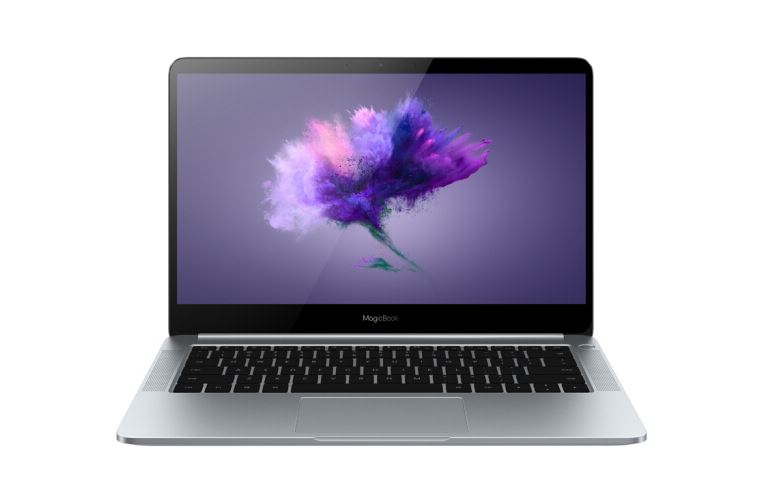 Update: Huawei officially launched the new Honor MagicBook, which means we have more details about the devices. The specs below are accurate but the laptop version with an AMD instead of an Intel Processor is limited to onboard Vega 8 graphics.
The biggest change from the previous MagicBooks is the screen. It’s a 14-inch touchscreen display with FullHD resolution that also works with styluses that offer 4096 levels of pressure. What’s also attractive is the up to 12 hours battery life combined with the low, 1.47 kg weight.

This year marked the launch of the very first Honor laptop for Huawei and now the company is back with another Magic Book, this time in a touchscreen version.

The online retailer Jingdong spilled the beans on the touchscreen MagicBook, already taking pre-orders, albeit at an undisclosed price. What we do know are the specs. 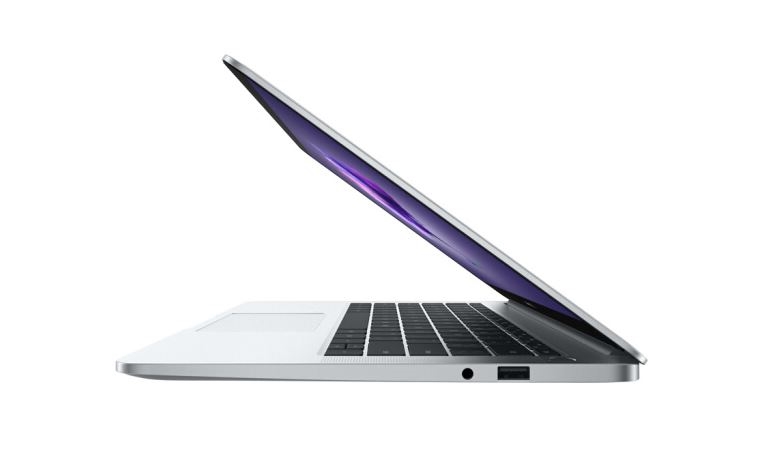 Apparently, the soon-to-be-unveiled Honor MagicBook will come in two options. The first one sports an Intel Core i5, alongside 8 GB of RAM and a 256 GB SSD for storage. The second one will be powered by an AMD R5-2000U GPU and the same amount of RAM and storage. Both options will come with a 14-inch FHD (1920 x 1080 px) 10-point touchscreen display with narrow bezels that bring the screen-to-body ratio to 85%. As for graphics, those will be provided by a Nvidia MX150 mini-GPU with 2 GB dedicated memory.

More customization options include backlit or splash-proof keyboards. According to the official description, the new touchscreen MagicBook is going to offer up to 12 hours of 1080p video playback or web browsing.

The specs sound decent enough for a mid-range laptop but the price will only be known on August 1st when these new MagicBooks go on sale.