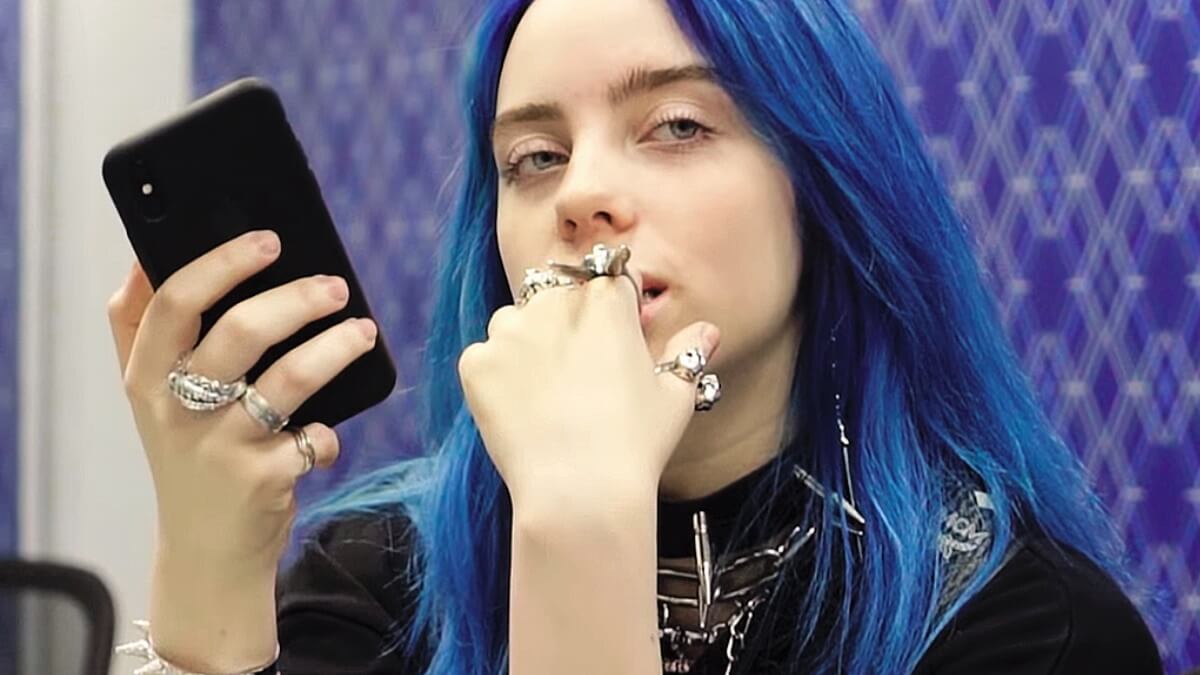 Is Citizen app safe? This popular app that promises to keep you safe by sending alerts about “public safety” managed to doxx Billie Eilish, one of the biggest stars in the world.

Doxxing, the term for publicly revealing private information about someone to the world, is usually something you see happening to regular individuals – not stars with top-notch security.

“A push notification informed thousands of users of the crime reporting app Citizen Thursday night that police were responding to a 911 call in Los Angeles, an attempted burglary at a specific home in the city’s Highland Park neighborhood. At 9:41 p.m., the notification was updated to disclose that, according to police, the home belonged to pop star Billie Eilish. The notification—which included the home’s exact address—was sent to 178,000 people, according to the metrics that Citizen shows its users, and was viewed by nearly 78,000 people,” explains Vice.

While Billie Eilish’s home address isn’t the best-kept secret in the world, it being available on shady paparazzi websites, Vice does report that the home is blurred on Google Maps in an attempt to preserve the star’s privacy.

Vice has a great write-up about the Citizen app’s privacy and security mishaps. If you considered using this one to keep your home safe, maybe give that report a read before installing it on your phone.

Also read: How to Remove Google Results About You