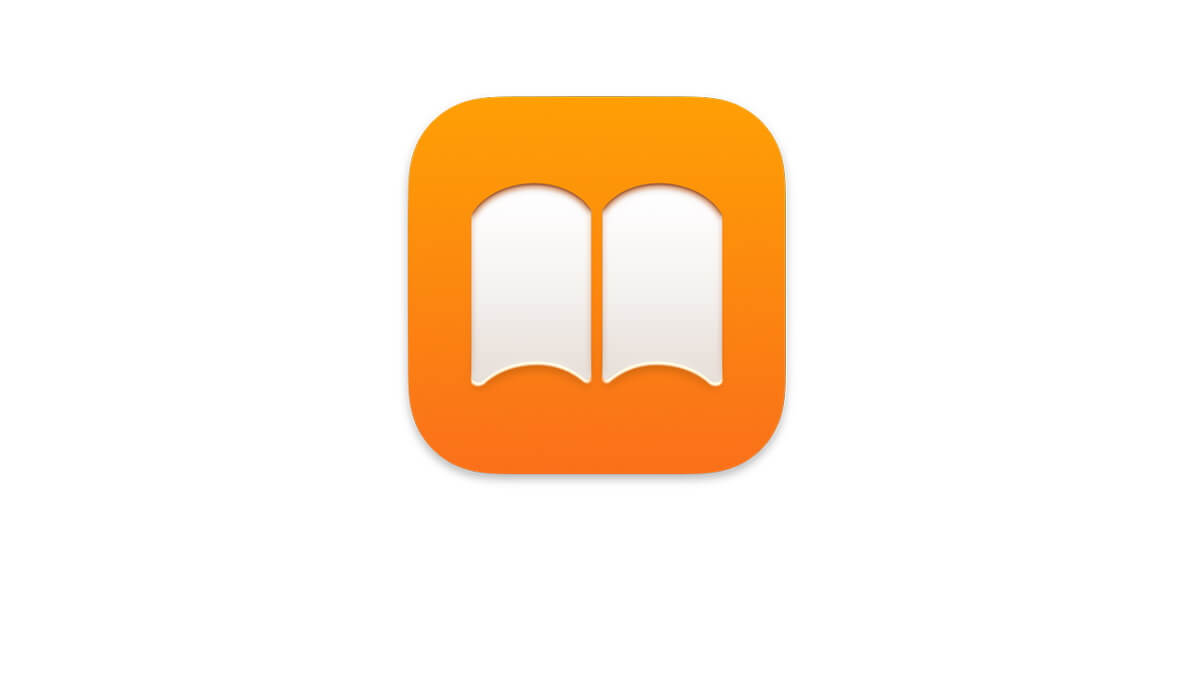 With the scandal involving Audible after one author revealed just how little Amazon pays authors for audiobooks, this industry seems ripe for disruption and Apple just took a major step.

The company just rolled out AI-narrated audiobooks in their books app, offering a variety of audiobooks read not by actors but by digital software.

AI narration is nothing new, having been found for years in apps like Pocket or do-it-yourself software like Murf.ai, but Apple is the first major company to roll it out for books. Google and Amazon have talked about the possibility of having AI-read books in their stores but nothing was launched just yet.

To listen to the digitally narrated titles offered by Apple, just open your Books app and check for the items tagged as “Narrated by Apple Books”. Alternatively, you can also do a search in the Books app by “AI narration”.

Right now, there aren’t that many titles available and a lot of them are, unsurprisingly, romance novels, but that list will probably grow fast.

As for author royalties, according to The Guardian, Apple has informed authors in advance about this latest feature. The newspaper reports that Apple “would shoulder the costs of production and writers would receive royalties from sales”.

Also read: The Official Apple 2022 App Store Awards Are Here: What You Should Download Next