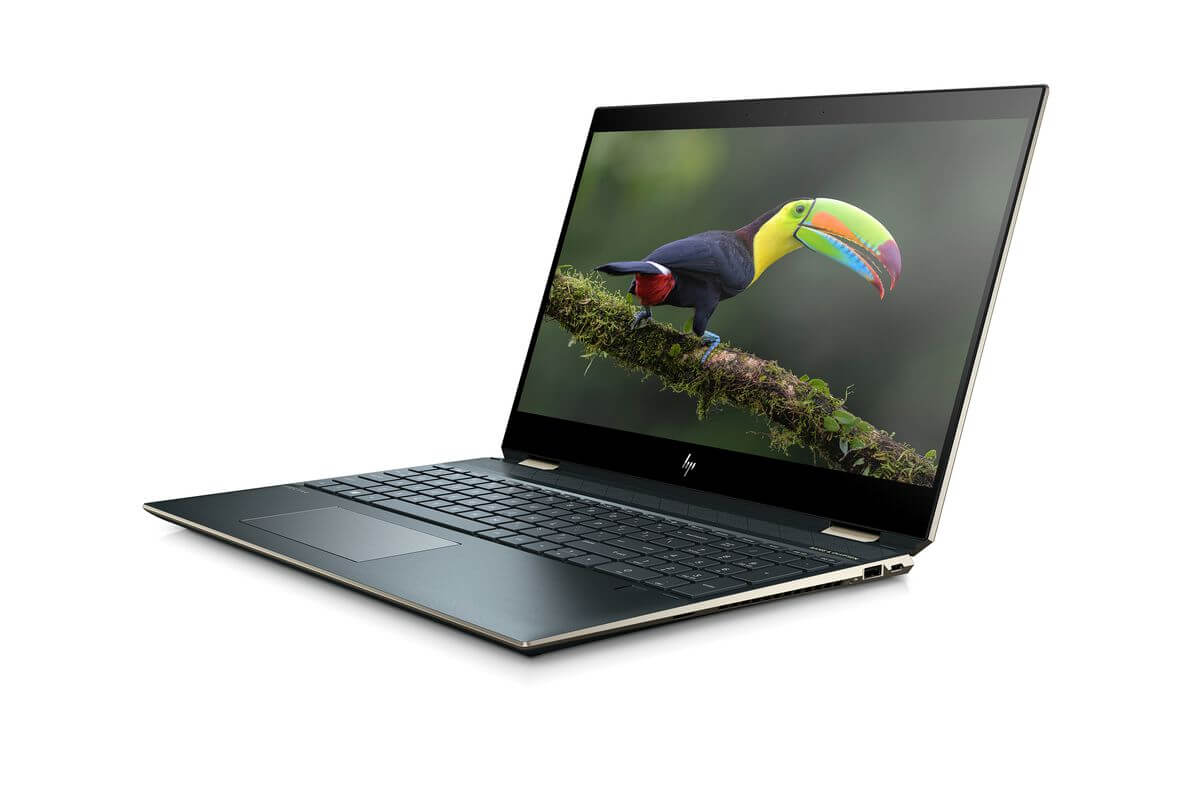 Lenovo and HP were the first to bring us OLED laptops some time ago in 2016 but the displays didn’t prove to be a hit, mostly due to how expensive the panels were.

HP used an OLED display on the HP Spectre x360 13 three years ago but has not added it to any other of its laptops until now, as it has been revealed at the CES, and on a 15 inch one none the less.

While both the design and all the internals will still be based on the HP Spectre x360 15, the display will be OLED with HDR support, which means that it will have an 8th Generation Intel Core i7 processor under the hood, 16GB of RAM with 512PCIe SSD storage.

While HP hasn’t said anything about the battery life yet, we know that OLED displays don’t go easy on batteries, so we can expect it to suffer from the impact quite a bit. On the other hand, the regular, non-OLED Spectre x360 15 usually ramps up around 16 hours of usage.

The company has kept silent about the price at the moment, but, considering how pricey the OLED screens are, we cannot expect the laptop to come cheap.

HP plans to start shipping the model sometime in March and we’ll probably know more about the price tag and other configuration details then.