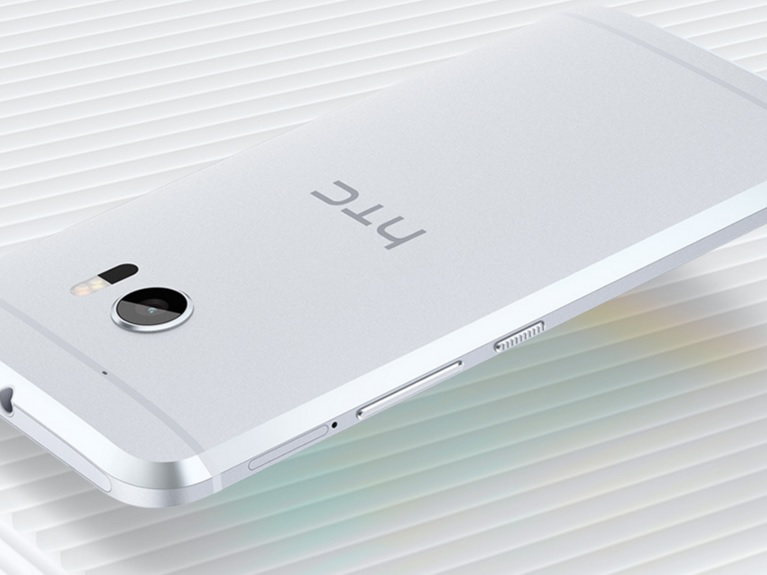 HTC wasn’t “threatening” in vain that it would offer the best-ever phone for photos and videos, as we found out today at the release of HTC10. The phone delivers one of the best camera technologies on the market and a sound system that will make running errands a lot more fun and musical #mobilemagic

As many noticed, HTC seems to have returned to the One origins with this phone, a thing many of us wanted badly. The back looks a lot like the One A9, and so do the capacitive keys where this time, HTC added the third button. Otherwise, the company switched to an all-metal body, a new chamfered contour and dual-textured finish.

It’s definitely a phone that turns heads but this could happen even more thanks to the camera technology. HTC10 is equipped with a 12 Ultrapixel camera,  f/1.8 aperture, faster auto-focus and features the “first dual OIS for pro level photos front and back”! That’s something. Add to that HTC’s DxOMark ratings – 88* and you can expect the same image quality as Samsung Galaxy S7 Edge boasts. 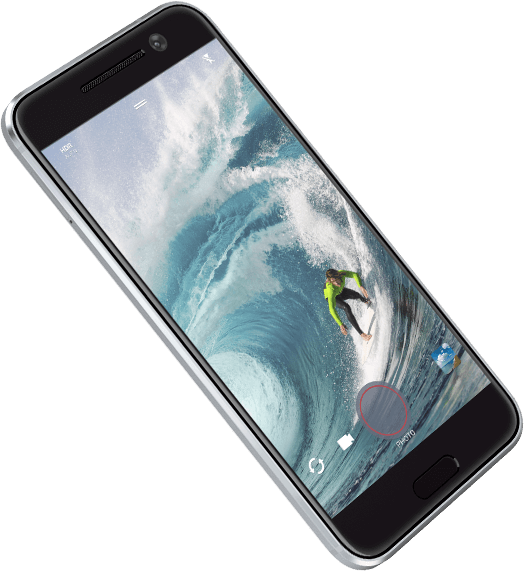 The BoomSound audio system works as a two-way spealer – a tweeter for high frequencies and a woofer for low ones.

As far as other specs go, count on: