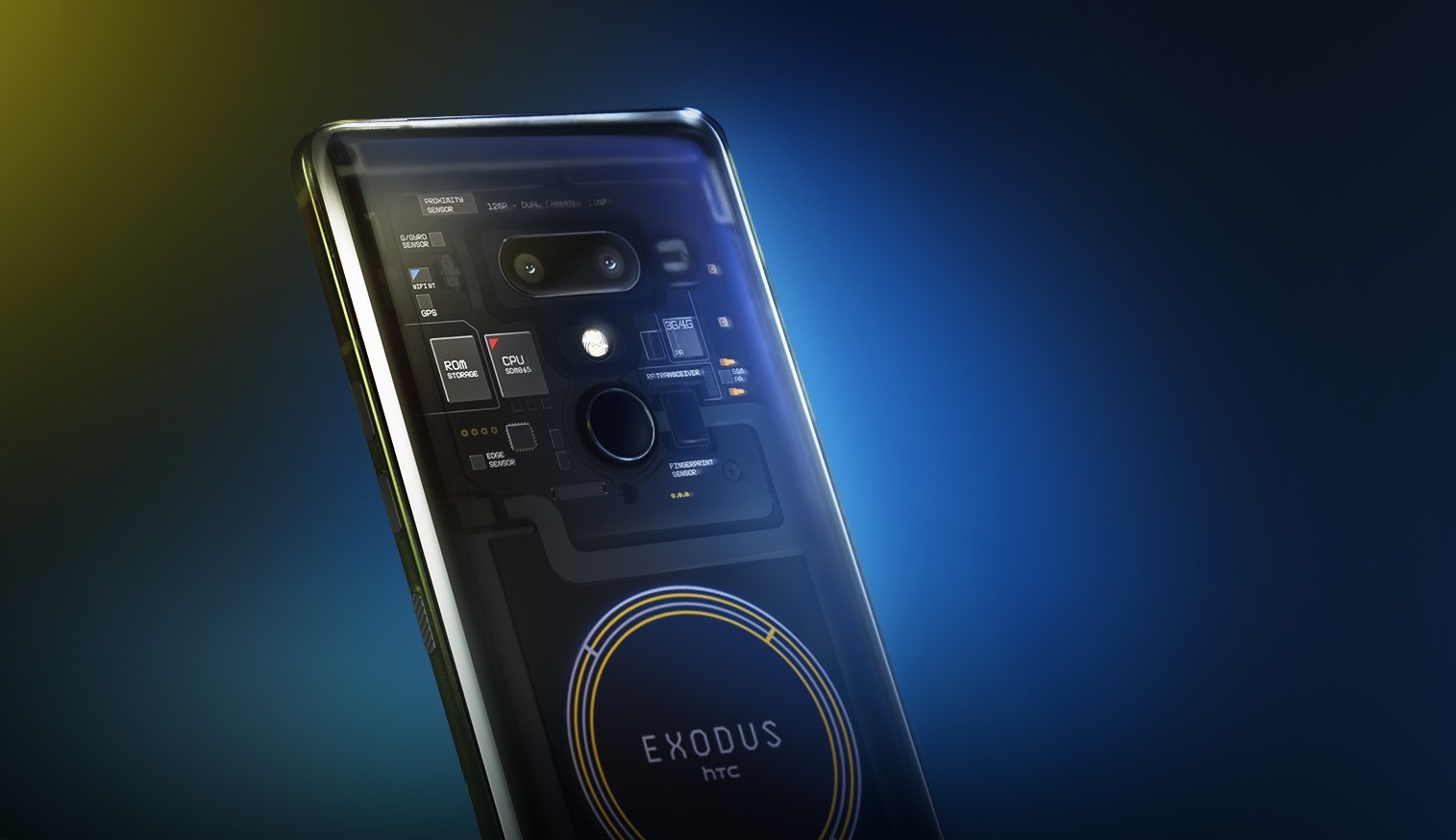 While the first blockchain phone ever, the Exodus 1, did not seem to make a splash, HTC seems just as committed to the technology as ever.

However, while it hyped cryptocurrencies and blockchain in general, the company did not say exactly what downgrades it performed in order to make the phone cheaper than the Exodus 1 (pictured above).

Right now, this is what we know from a press release:

“It will allow users in emerging economies, or those wanting to dip their toes into the crypto world for the first time, easier access to the technology with a more accessible price point. This will democratize access to crypto and blockchain technology and help its global proliferation and adoption. HTC will release further details on exact specification and cost over the coming months.”

If you don’t want to wait, the original Exodus 1 blockchain smartphone received some price cuts in recent months and now costs $699. Fortunately, it’s not tied to the price of Bitcoin!

Also read: ✍HTC Is Working on a 5G Hub and Another Blockchain Phone✍