Do You Own 0.15 Bitcoin? The HTC Exodus 1 Blockchain Phone Goes For Exactly That 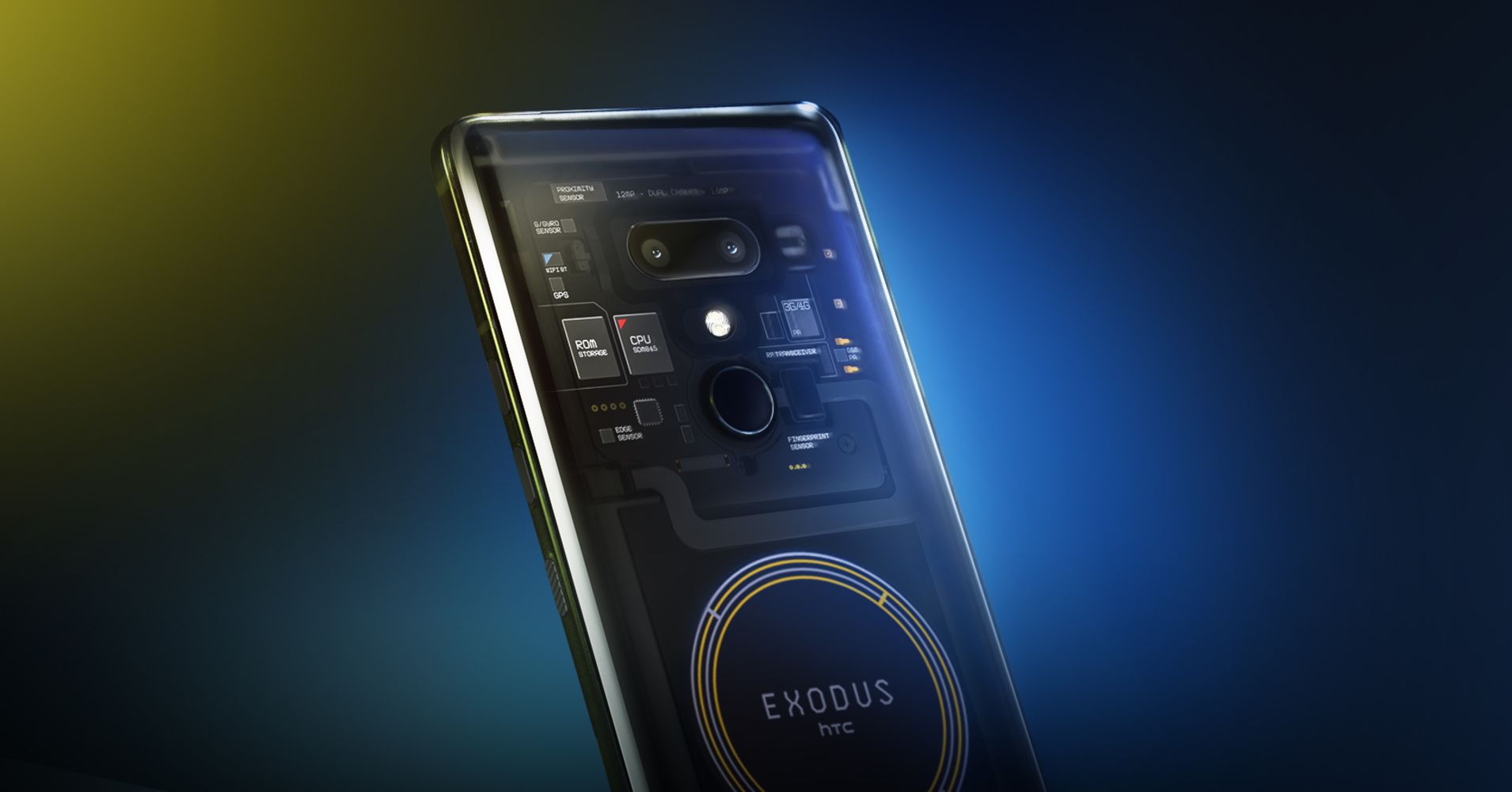 While the cryptocurrency markets are going crazy, as they tend to do, HTC was not discouraged from its plans. The HTC Exodus 1 smartphone, the world’s first blockchain smartphone, was just posted for pre-order.

Yes, you can use crypto to pay for it.

As of now, the HTC Exodus 1 can be preordered for 0.15 Bitcoin or 4.87 ETH, which converts to around 670 in traditional, somewhat more stable money. At what price that crypto will climb or fall by December, when the phone ships, is anybody’s guess.

As we reported when the device was first announced, the idea behind the HTC Exodus 1 is to provide secure storage for your cryptocurrency. It does so by keeping essential info separately from Android, in a “secure enclave” in the phone’s chipset that was designed by Arm Holdings, a SoftBank-backed company.

Alongside the secure enclave, HTC also provides Zion, a cryptocurrency wallet for even more convenient storage. As for the non-blockchain features of the smartphone, the list goes like this:

All in all, it’s not too shabby of an offering, though buyers will mostly looking at one aspect: just how securely the HTC Exodus 1 can store cryptocurrency. HTC is definitely all in when it comes to blockchain. “We believe blockchain is the new paradigm for smartphones and it will form part of HTC’s wider smartphone strategy,” Phil Chen from HTC told CNBC.

Will we see Exodus going to the moon? That probably depends on Bitcoin’s upwards trajectory.

Also read: ✍Walmart Forces Salad Suppliers to Use Blockchain. You Won’t Guess Why!✍