HTC Is Working on a 5G Hub and Another Blockchain Phone 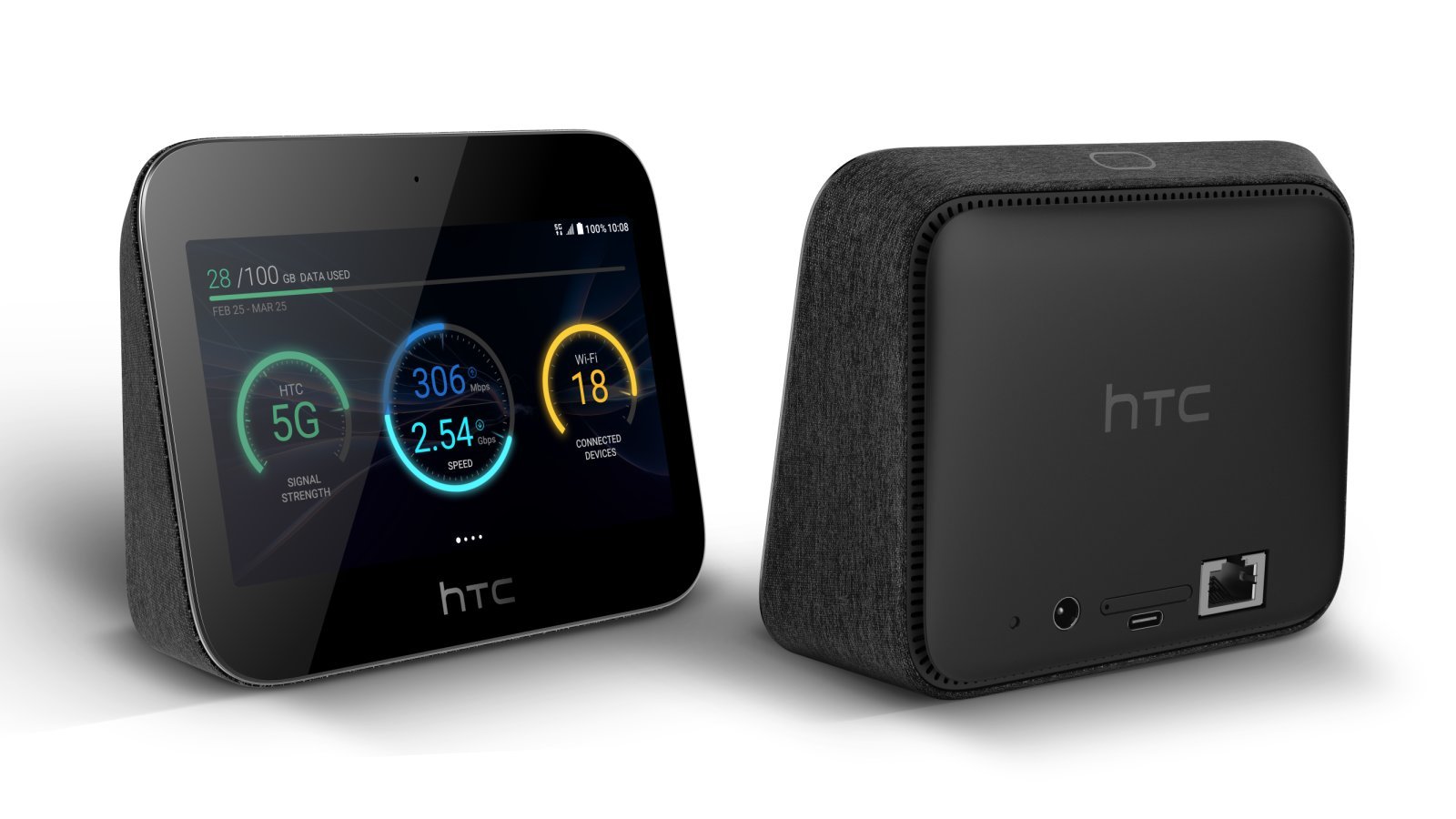 While HTC launched a couple of smartphones last year, its activity slowed in the past quarter with poor sales suggesting that HTC may be over.

Apparently, that assumption was completely wrong, as its official Twitter handle got active again:

It appears that HTC has two major projects in development: a 5G hub and another blockchain phone. Also, the company plans to expand in the blockchain and digital asset management technologies.

The 5G Mobile Smart Hub works like a portable Wi-Fi router that has a 5-inch HD touchscreen, where you can manage all your content.

The project was first unveiled at MWC 2019. The Twitter posts suggest that users can expect an official launch in the near future, as things get serious.

Sprint, EE, Three UK, Telstra, Elisa, Sunrise or Deutsche Telekom are just a few telecom operators that HTC could be partnering with.

HTC’s CEO Cher Wang said the hub will allow users to stream content to its HTC Vive VR headsets without wires, possibly being able to replace the standard Wi-Fi router.