Just 24 hours after HTC accidentally leaked the HTC U12 photo gallery, the company is back with an official announcement about the HTC U12+. Confirming rumors from previous months, this flagship device has not two, but four cameras. HTC has teased this for a while with the tagline “more than the sum of its specs” and, looking over the HTC U12+’s specs, there’s a lot to look forward to. #mobilemagic

What attracts the eye first is the back design choices. The Translucent Blue version is actually translucent and lets you look at the circuitry within the phone. With the red back, there’s a color-shifting effect that transitions the color to yellow depending on the light, giving it a fiery effect. The glass-back, opaque black HTC U12+ option is also available for those not looking for anything flashy. 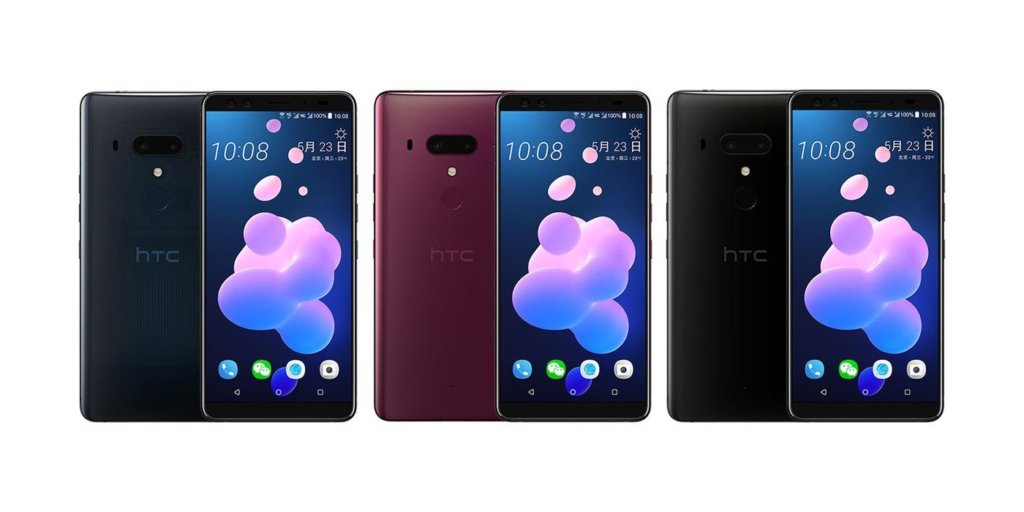 Both the volume and power buttons are part of the phone shell and are activated when applying pressure to them; with Active Edge 2, the phone will know when you’re simply holding the phone or want to bring up a shortcut. This design decision was a great choice, contributing to the IP68 rating for water resistance.

The HTC U12+ goes for $800 for the 64GB version and $850 for the 128GB edition. Both come with a pair of HTC USonic noise-cancelling earbuds and are available for pre-order on Amazon and HTC’s official site.

Excited to see their camera prowess and overall performance? Then stay tuned for our Mobile World Congress Shanghai coverage!