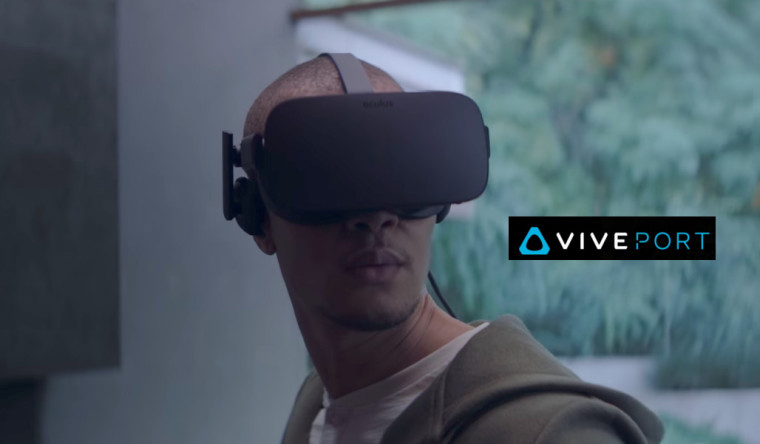 HTC joined forces with Valve and are now allowing users that own the Oculus Rift VR to buy and download games and apps via the HTC Viveport store.

So far, Oculus Rift users only had access to some titles from the Oculus and Steam stores so having another option now available is definitely good news for what is a market that is still lacking.

Obviously, not all the Viveport store titles will prove to be compatible with the Oculus Rift – only 226 are confirmed as being playable on the VR headset, judging by the Oculus Rift symbols that appear next to them.

Viveport offers a subscription model, with fees that start at $19,99 for three months, $39,99 for six and $79,99 for the entire year and now the Oculus Rift users will have access to them as well.

There’s not a lot of titles for the VR headset users out there yet, but in time, you can bet the more users, the more content will be made available, so get on that Oculus Rift and play away!