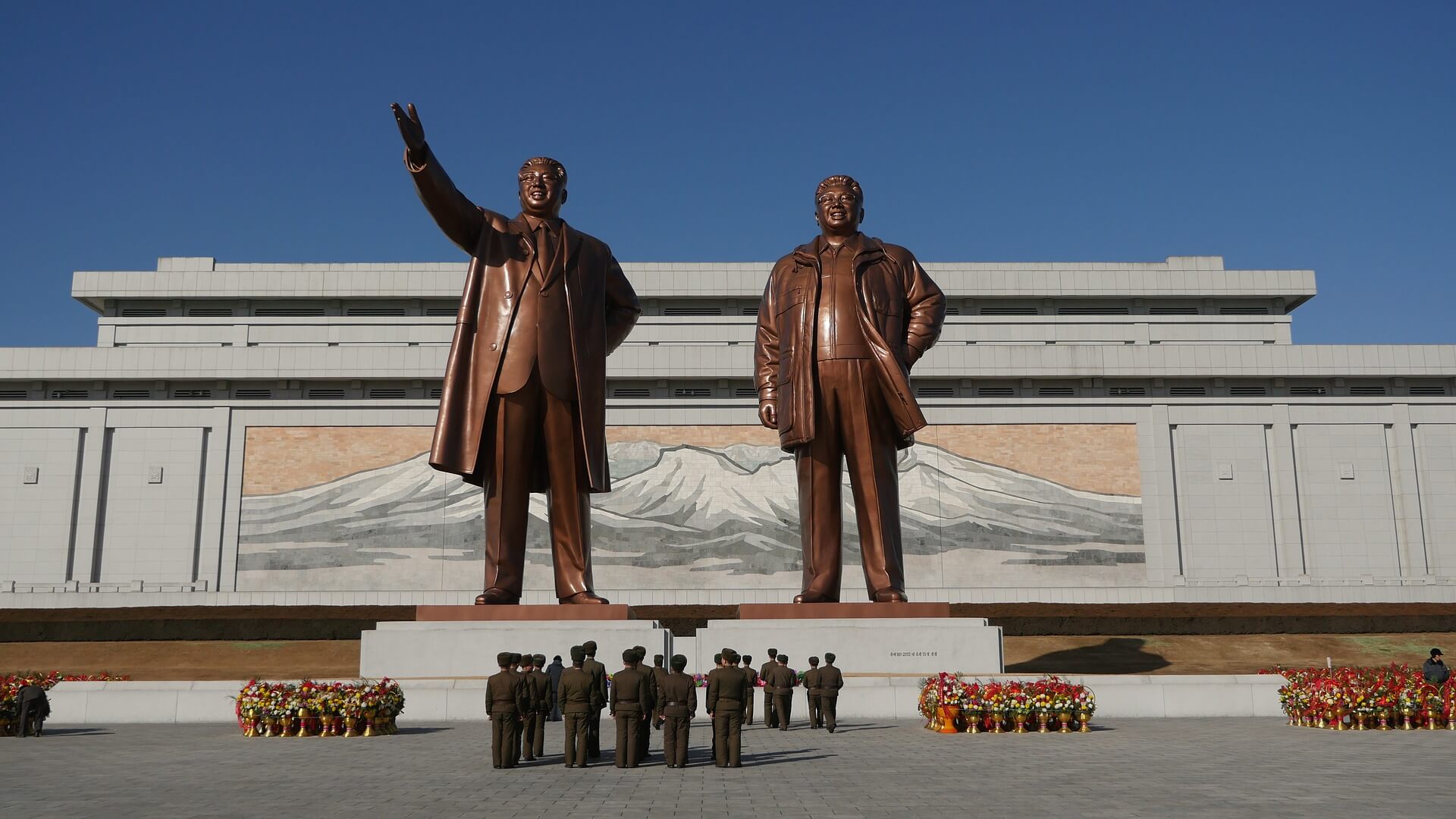 Huawei had been placed on a blacklist by the United States due to security concerns a while ago but, eventually, it was shown some leniency and was allowed to resume sales, in the hope that this small kindness will restart the trade war talks between the U.S and Beijing.

However, if Huawei was planning on staying on everyone’s good side, things might be changing again thanks to a report from the Washington Post which states that the company has been secretly working alongside North Korea and helped the country build and develop its own wireless network.

Huawei joined forces with North Korean Panda International Information Technology Co Ltd on a number of projects that go back at least eight years, according to the Washington Post. The report mentions that Huawei aided the country in building the Koryolink – a restrictive cellphone network that saw the light of day in 2008 – by providing them with cellular infrastructure, network management and encryption.

Koryolink, as expected, is used to spy on the users and does not allow them to make international calls or access the internet. It is alleged that Huawei might have used some U.S components in building the network so it’s worth mentioning that Panda was banned from working with equipment originating from the U.S in 2014. By using it, Huawei would be in direct violation to the American export ban.

Koryolink shut down in 2004, after an explosion destroyed a railway station in Ryongchon, killing thousands and obliterating most of the town. It’s unknown what exactly happened but, as Kim Jong Il’s train allegedly crossed the station earlier, rumors stated that an assassination attempt with a cellphone-triggered bomb had been in the works. The network was shut down shortly after this incident took place.

Huawei was quick to answer the allegations by telling the Post that it “has no business presence” in North Korea. Nothing was mentioned about any past business however and the company neither confirmed or denied the documents brought forward by the Washington Post.

When asked about the report, U.S President Donald Trump replied only with “We will have to find out.”

The U.S Commerce Department did not yet release an official statement regarding the issue but it’s clear that this news will not work in favor of Huawei – the Chinese company is still standing face to face with charges that accuse it of having stolen trade secrets and violating sanctions.