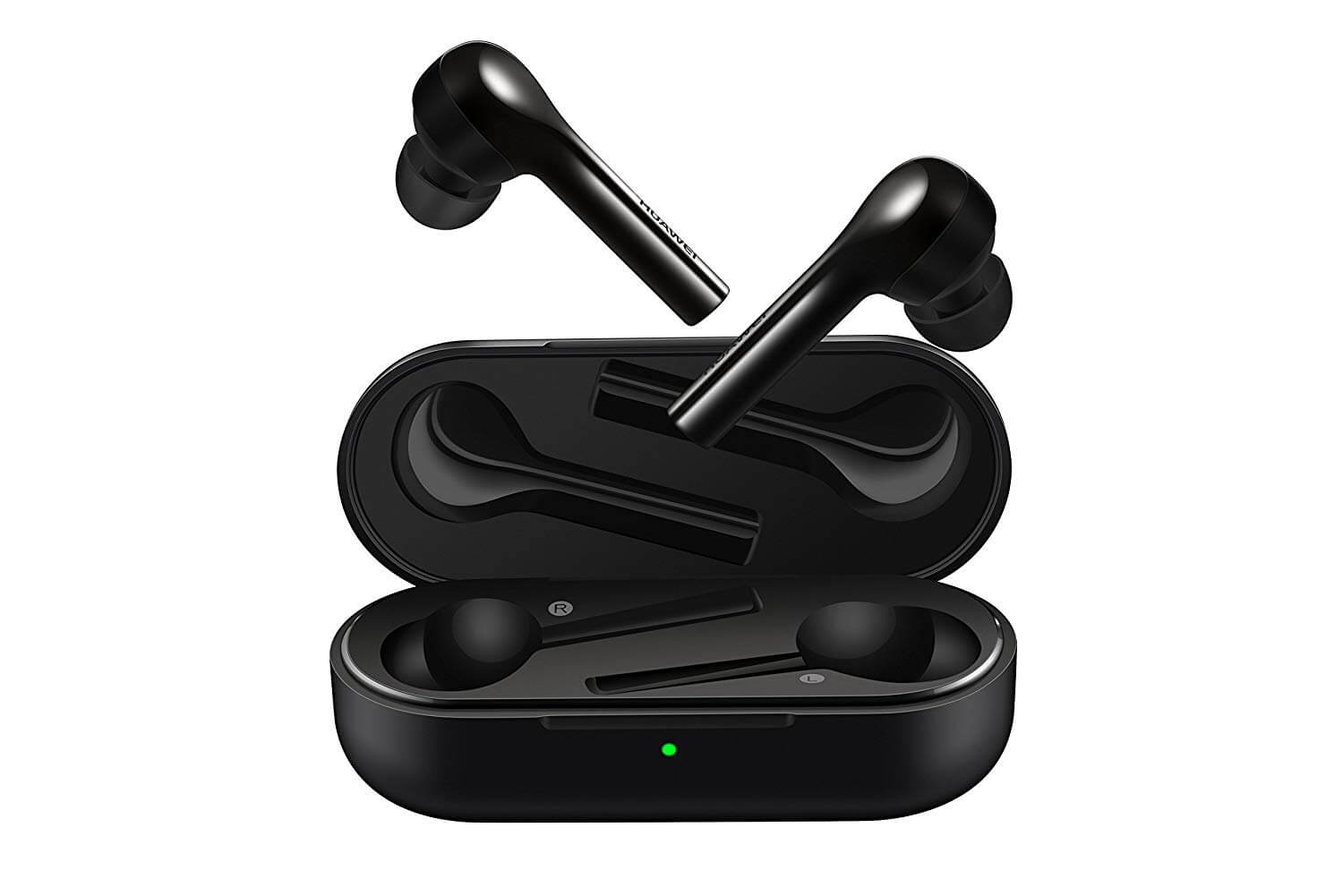 Huawei will bring the Mate 30 line to the world quite late in the year but that doesn’t mean the company will not continue to release one thing or another in the mean time. And neither does it mean that it won’t make an appearance during IFA this year.

Matter of fact, Huawei is actually hinting that it might introduce a new pair of wireless earbuds during the event it plans to hold on the 6th of September. At least that’s the message everyone got from the short teaser video the company released on Twitter recently.

By the looks of it, the earbuds will have a Kirin chipset each (much in the same way Apple’s AirPods do). As Huawei puts it in the video: “New Kirin technology will connect you to a whole new audio experience.” So thanks to this technology, in theory, we should see quite a few improvements alongside the new earbuds – it might mean that pairing will be faster and the sound quality might also spike up.

Judging by the video alone, the earbuds might also sport a new carrying and charging case.

In addition to the earbuds, Huawei will also announce, during the same event, its latest in-house, Kirin 990 chipset. It will be produced on the TSMC 7nm EUV process that has a 20% greater transistor density which, in turn, offers increased power efficiency. According to the company, it will provide 5G capabilities and rumors have said that the modem will be built directly into the chipset.

The Kirin 990 might also be capable of recording 4K videos at 60fps but this too is nothing but a rumor.

We’ll keep you updated once both the chipset as well as the earbuds make an appearance or if any other leaks happen to pop up in the meantime.