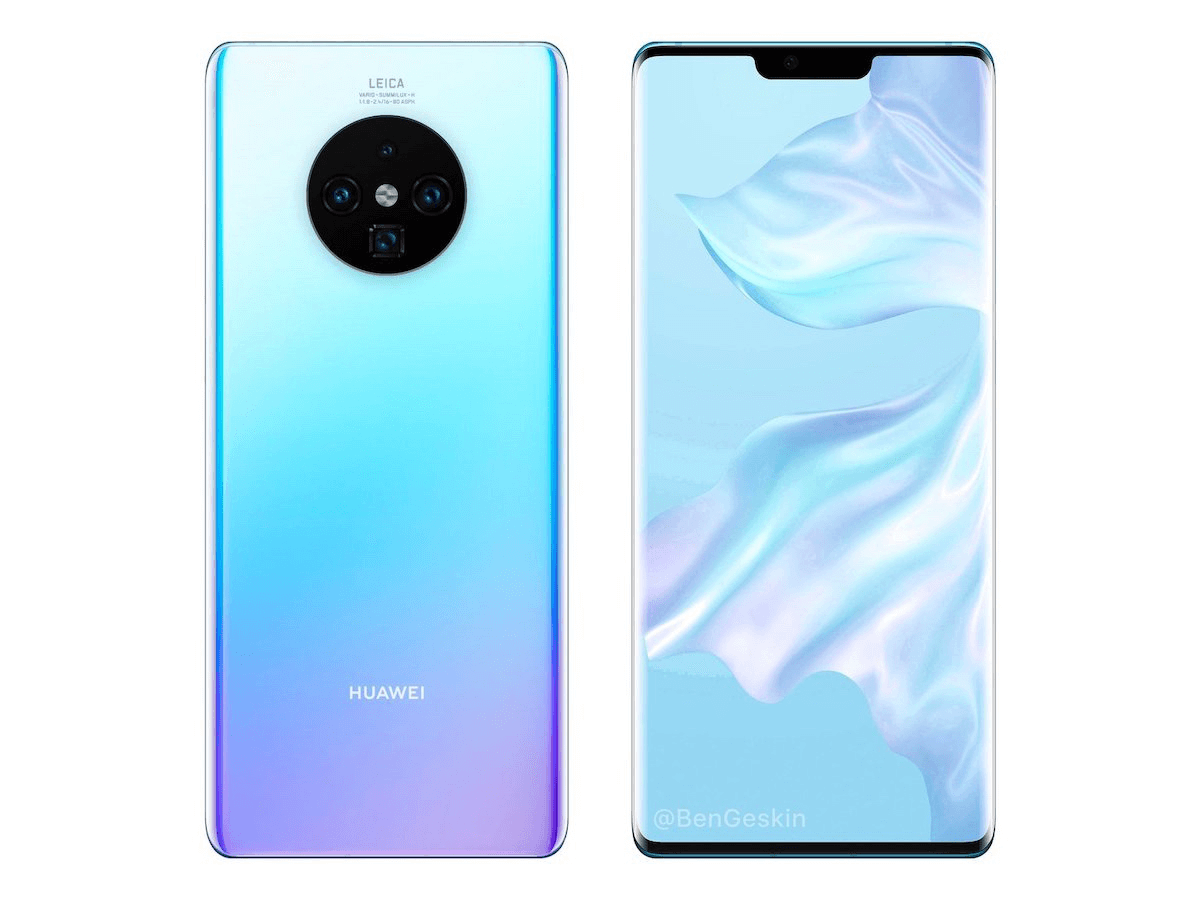 Everyone was expecting Huawei to release the Mate 30 and Mate 30 Pro smartphones sometime in October, as the company has previously released their Mate 20 line as well as the Mate 30 during that month, the years before.

However, Huawei went against what was largely considered the company’s ‘tradition’ and announced on Twitter that the phones will be launched on September 19th.

Did you get it right? The countdown to #HuaweiMate30 starts now!
We're going full circle in Munich on 19.09.2019.
Join us live: https://t.co/9ugi5gG9ci#RethinkPossibilities pic.twitter.com/etRYjrBVEC

The company didn’t hint when the smartphones will go on sale worldwide and there’s no pricing info for now. If we’re to consider the Huawei Mate 20’s price tag of around $1,150 at launch, the Mate 30 should cost roughly the same amount.

Most of what we kind of know about the Mate 30 is about its Pro version. According to a patent filed by Huawei and submitted to the China National Intellectual Property Administration, the device was believed to have a rectangular housing on the back, meant for, it was though at the time, about four or five lenses.

However, more recent image leaks informed us the smartphone will actually feature a circular camera array on the back and will only have three lenses.

On the front, the same leaked renders suggested the Mate 30 Pro will feature a much larger notch than we were previously led to believe and that the device will be almost bezel-less. While we don’t know much about the camera capabilities, Huawei has trademarked the phrases ‘Cine Lens’ and ‘Camera Matrix’ for them so it’s expected their will come with specific features aimed at video recording.

A leak suggested we’re looking at a 40MP sensor, an 8MP lens as well as a ToF depth sensor.

Other features it might have include 25W wireless charging, Apple-style facial unlock capabilities, an in-display fingerprint scanner as well as a 3.5mm headphone jack. Of course, don’t take our word for it just yet as this information comes strictly from the recent leaks and rumors.

It’s worth mentioning however that, considering all the issues Huawei has been facing after being placed on the Entity List by the Trump administration, this new smartphone might not be made available in the U.S. Even if it somehow does get approved to be sold within the country, it’s unknown if it will run Android or not and how much the trade war would affect the price tag.