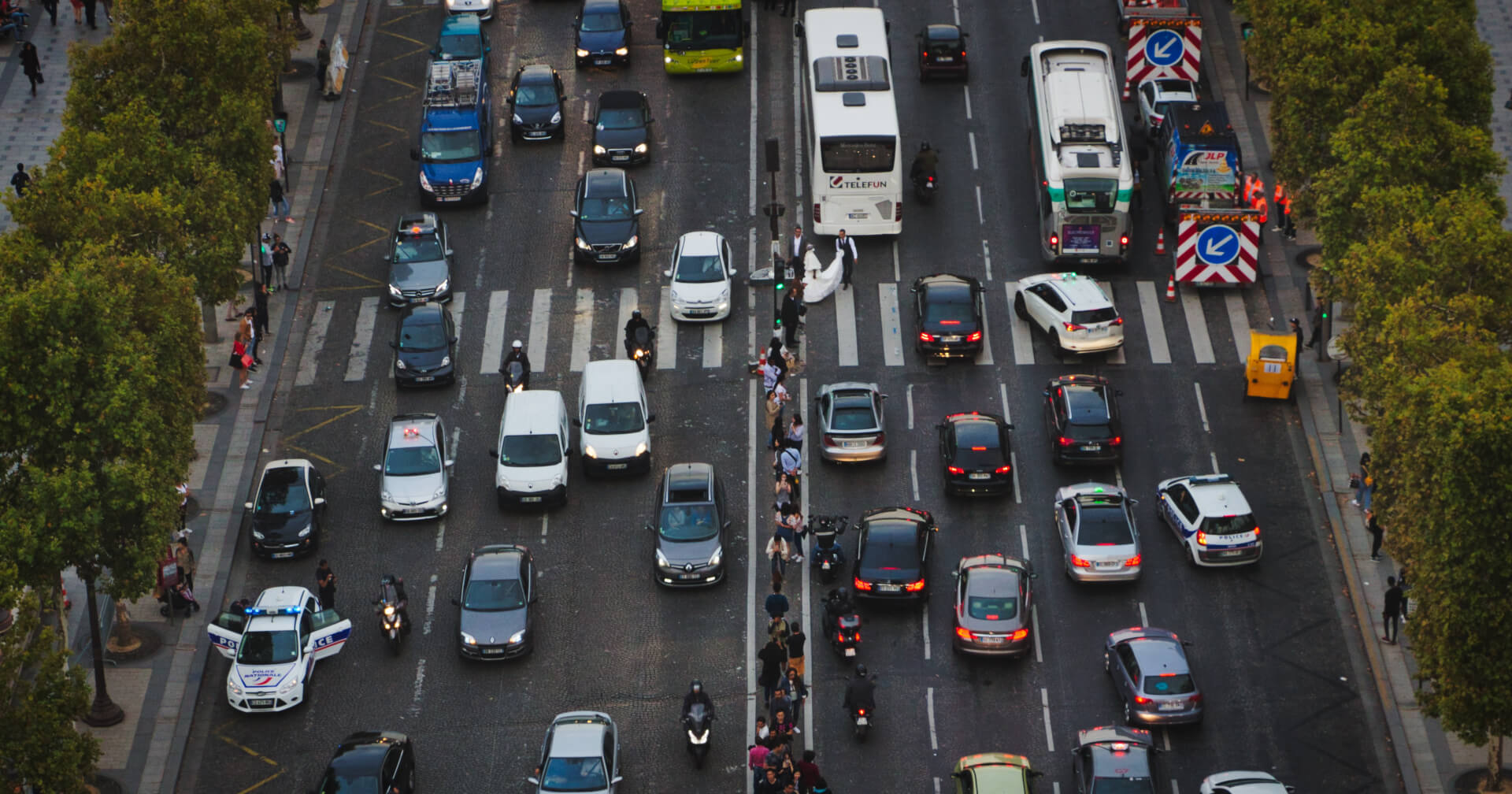 Living in Paris, as it is the case with living in any other capital of the world, comes with its pros and cons. Most often, those cons are related to the noise levels – even if you do live away from bars and restaurants, hearing a car or a motorcycle roar in the middle of the night is still something you might get to experience more often than you’d like to.

Paris has begun to consider noise pollution as a pretty big issue, by the looks of it. Mayor Didier Gonzales, who is also the head of Bruitparif, a noise pollution agency, has said that “Noise is the bane of modern life and a major health issue. It hurts people like secondary smoking does.”

Now, a Paris suburb, Villeneuve-le-Roi, has a new inhabitant, in the shape of a new system that can identify noisy vehicles. The device was created by Bruitparif engineers and features four microphones capable of both measuring decibel levels as well as triangulate the location for it, making it difficult for whoever is making the noise to dispute the issue.

The device has been installed on a lamp post and is capable of linking the sound recordings to the CCTV cameras of the police and issue automatic tickets to the vehicle owners.

“We have nothing against Ferraris or Harley Davidsons, but their owners sometimes like to demonstrate their vehicles’ power and the noise really troubles residents,” Villeneuve-le-Roi official, Remy Jourdan has said.

For now, the draft law is still awaiting permission from the government but as soon as it gets green-lit, it will allow the authorities to enforce an already existing legislation that aims to limit vehicle noise levels. So far, it has been quite difficult for it to be put into action, as the police is the one responsible for catching the vehicle owners and ticket them one by one.

Such devices have been installed near busy Paris bars as well as at major building sites and in Saint-Forget, a rural area that is popular among bikers.

After the government will pass the law approving the devices, it will first work on what noise levels are defined as fine-worthy and will test out the system over a two-year period.