After months of leaks (most of which turned out accurate), Huawei unveiled on Tuesday four Huawei Mate 20 smartphones: the Mate 20, Mate 20 Pro, Mate 20 RS with Porsche Design and, the big surprise, the Mate 20 X.

The Huawei Mate 20 X is a huge gaming smartphone and when we say huge we mean it. The Mate 20X sports a 7.2-inch display with no notch, for even more screen estate. On stage, Huawei basically showed the Mate 20 X next to a Nintendo Switch for a size comparison. Yes, it’s that huge. 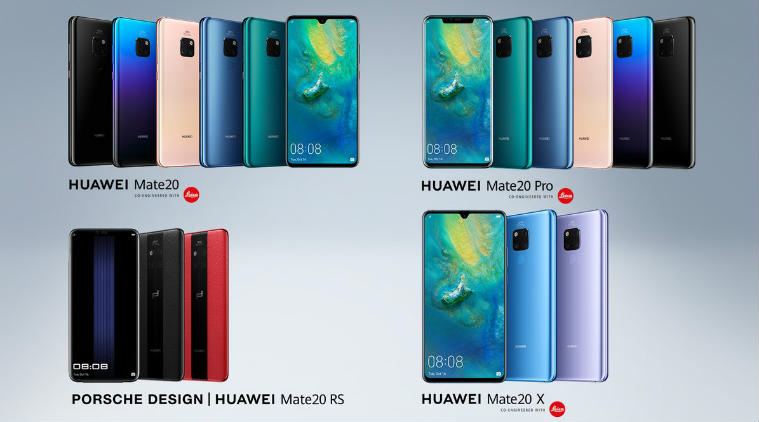 To make it truly gaming oriented, the Mate 20X has a 5,000 mAh battery life, almost double that of competitors like the Switch or the Apple XS Max, and also features a Vapor Chamber alongside Graphene Film layers for cooling. If you play on the Huawei Mate 20 X for an hour, the device won’t go above 37.4 degrees Celsius.

Under the hood, it carries the same flagship Kirin 980 processor as the Mate 20 and Mate 20 Pro, alongside the triple lens rear camera of the Mate 20 Pro.

If you want to use the huge 7.2-inch device as a Note smartphone, the Mate 20X is also compatible with the Huawei M-Pen stylus, though it doesn’t feature a dedicated slot.

And now for the main question: how much is it?