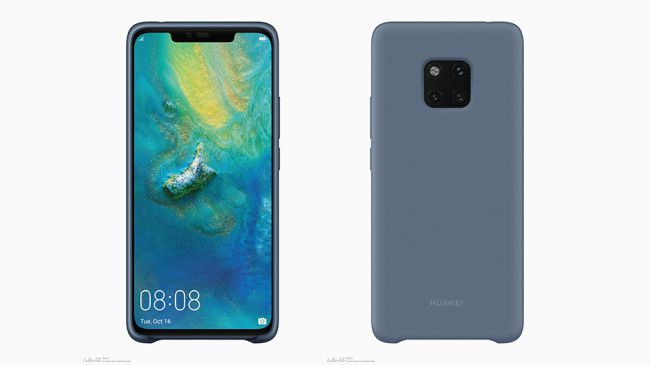 While Huawei is preparing for the October event, the Mate 20 phones have started to appear online, in one form or another, with the most recent leak pretty much revealing the phone in its entirety.

The renders were picked up by SlashLeaks and they show the phone covered in a blue silicone case, alongside a “smart view” cover where a part of the screen is left free in order to show an always-on display that holds the date, time and other information. 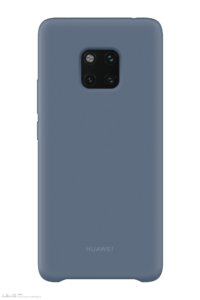 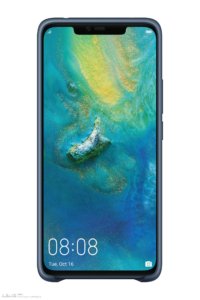 On the back, the triple-lens rear camera is clearly visible, with the Leica brand standing above it.

In addition to the renders, a video was leaked on the Chinese social network site Weibo, where we can just about guess what to expect from the upcoming phone.

The phone has a display with minimal bezels and the in-ear speaker was moved on the edge of the frame.

Previous reports have suggested the Huawei Mate 20 would feature a 6.3-inch AMOLED display and it will have 6GB of RAM along a 4,300mAh battery.

Huawei also confirmed that the new Mate 20 series will have the latest flagship chipset from the company, the Kirin 980 SoC, which happens to be the world’s first chipset to be fabricated on a 7nm process.

We’ll let you know if we find out anything new, since, with the event close by, we’re bound to be getting more leaks pretty soon.