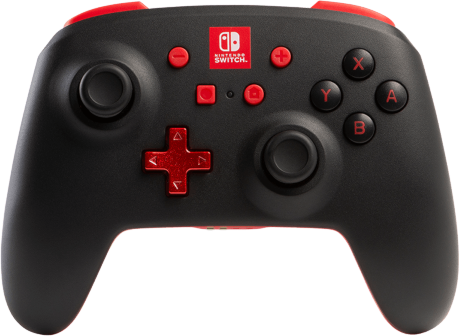 Regardless if you are a fan of the Nintendo Switch Pro Controller or the classic GameCube one, PowerA’s got you covered – the brand is releasing new, Nintendo licensed, wireless versions for both of them.

The Nintendo Switch Pro controller has the same layout as your standard Pro controller and the main difference between the two stands in the fact that the new one holds the two mappable Advanced Gaming buttons on its back. It will come in different colors and there is also a silhouette edition which offers characters like Mario and Link.

There will be an exclusive retro Mario controller available at select retailers which you can hunt down, if you’re a collector.

It comes with LEDs, button mapping, player number and it will also warn you if your battery is running low. 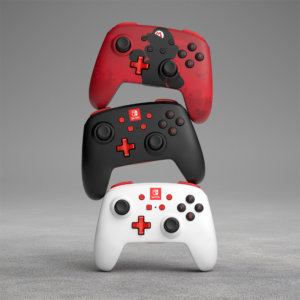 About that battery though, the PowerA controller does not have an internal battery that you can recharge, leaving you to rely on the good old AA batteries instead. The company estimated around 30 hours of charge out of them, which is really not bad.

It comes with a 2-year limited warranty.

On the other hand, we also have the GameCube-styled controllers, which are also available with a wire, if you so feel inclined to use it. The GameCube controller will coincide with the release of Super Smash Bros. Ultimate in December and the users will be able to choose from different color schemes that, according to the company “offer an old-school vibe with all the modern bells and whistles.” 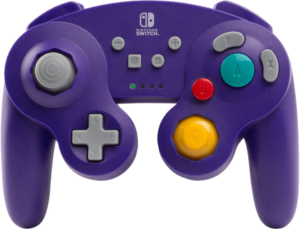 The Nintendo Switch controller is available for pre-order already, for $49.99, but for the GameCube one you will have to wait until October 8 to start pre-ordering. It will also cost $49.99, while the wired version will be $29.99.