Huawei MediaPad M7 Will Have A Punch Hole Display 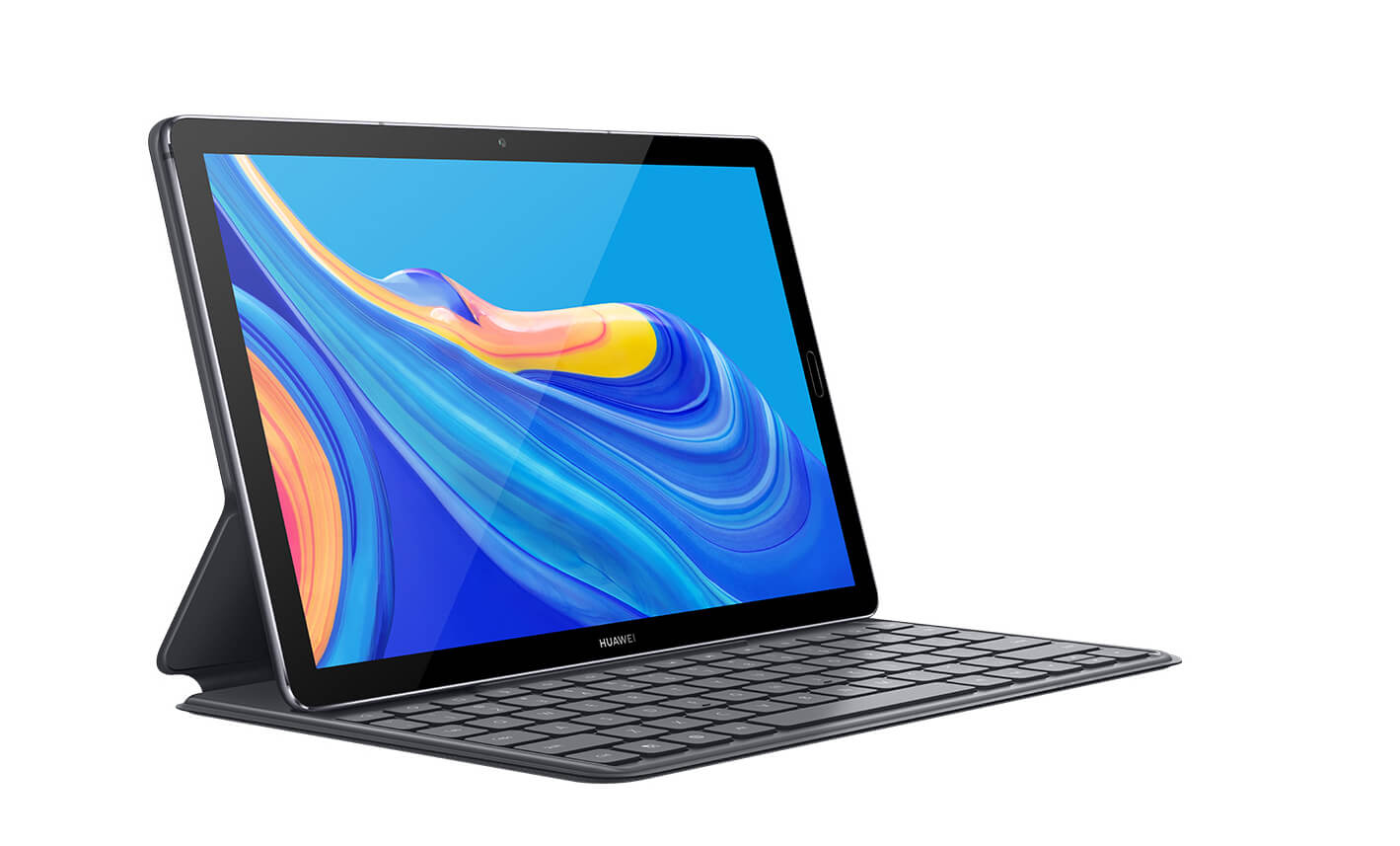 Huawei is working on a tablet, according to a source that relayed this information to 91mobiles but a tablet that will feature a first on the market: a punch-hole design that will host the selfie camera.

According to the anonymous source, the tablet has been dubbed ‘Marx’ but that will most likely not be the name it will be sold under. The device will have a magnetic keyboard as well as the M-Pen stylus, so, judging by this information, the tablet in question might prove to be the MediaPad M7, M6’s successor.

Based on the leaked renders the publication got a hold of, the tablet will have significantly smaller bezels than the M6 and it also doesn’t seem to feature a fingerprint sensor. We might see an in-display one instead, of course.

On the back, we’ll find a camera module with dual sensors and an LED flash while the bottom of the device will host an USB Type-C port, alongside speaker grilles on both sides. As far as a 3.5mm audio jack, there’s none to be seen anywhere. On the tablet’s predecessor, it was found on the left corner.

All the specs are still unknown at this point but we can assume it will hold a HiSilicon Kirin 900 chipset under the hood and will arrive with 8GB of RAM as a base option.

We also don’t know when the tablet might make an appearance on the market, especially considering the MediaPad M6 just launched 4 month ago so Huawei might still be hard at work on a successor.