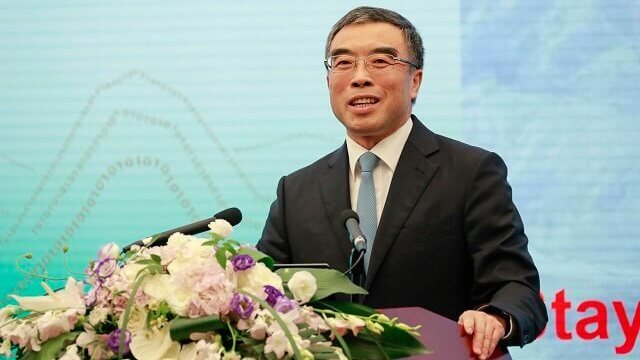 Huawei Technologies announced a 23 percent growth in revenue in the April-June quarter compared to the previous one, making 221.6 billion yuan ($32.2 billion). In the first half of this year, the Chinese telecommunication company registered a net profit margin of 8.7 percent on 401.3 billion yuan ($58.3 billion).

During that time, Huawei sold 118 million smartphones – 59 million in each quarter – representing a 24 percent year-on-year increase, the growth being registered in the first quarter. The first half of 2019 bought Huawei Consumer Business a profit of 220.8 billion yuan ($32.1 billion) in revenue, which represents approximately 55 percent of the company’s total sales.

Chairman of Huawei Technologies, Liang Hua said in a statement:

“Given the foundation, we laid in the first half of the year, we continue to see the growth even after we were added to the entity list. That’s not to say we don’t have difficulties ahead. We do, and they may affect the pace of our growth in the short term. But we will stay the course.”

The quarterly report in April was the first ever to be released by Huawei. The companies intricate private ownership structure isn’t required to publish any regular financial figures and its earnings release is usually less detailed than its publicly traded competitors.

Tuesday, Canalys issued a report of China’s smartphone shipments by vendor, showing Huawei’s supremacy in the Chinese smartphone market over the last quarter. Despite the markets ninth overall decrease, Huawei managed to grow 31 percent year-on-year to get a 38 percent share at home.

Every one of Huawei’s major competitors — Xiaomi, Oppo, Vivo, and Apple — all experienced double-digit declines, according to the same report. 64 percent of Huawei’s shipments were accounted to China, the highest proportion since 2013.